the time has come for me to finally publish a Canon 5D Mark IV review. thing is, i ended up sending mine back because taking on a new system in the throws of wedding season is a very bad idea. 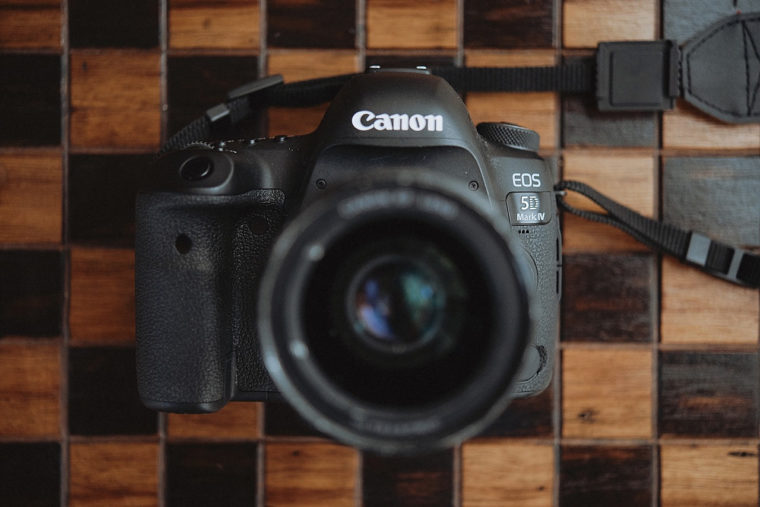