update: getting a lot of people asking me where to order one. see here. also… i give workshops where i cover loads of techniques and go over all of them including this in much more depth.

so, for a while now i’ve shared photography techniques i’d worked on throughout my career. every wedding season i try to share something new with everyone and i love seeing what other photographers have done with prisming, freelensing, and brenizer methods (aka bokeh panoramas).

now it’s time for the my latest technique and i call it lens chimping. 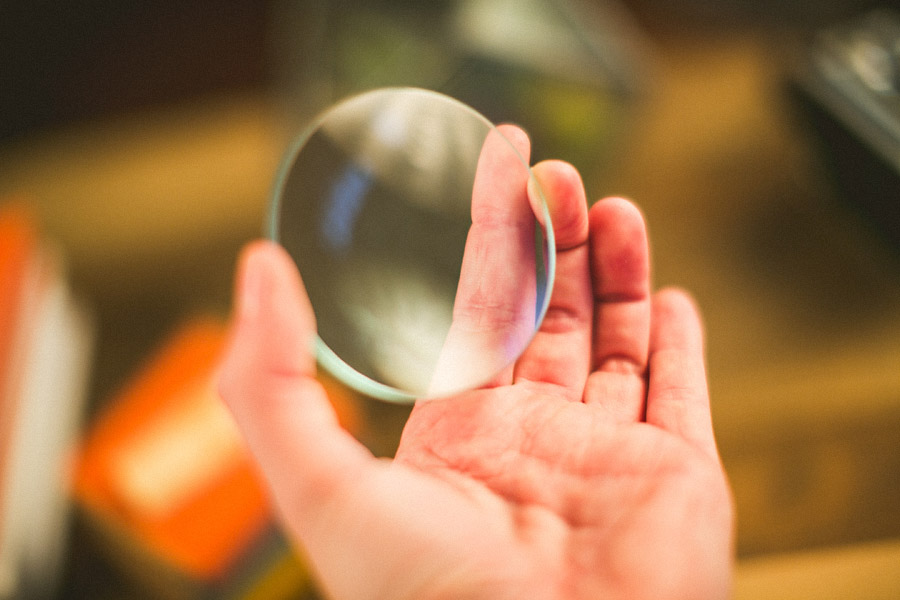 i call it that because it’s accomplished by shooting through a hand held convex lens element in front of the lens on your camera. the resulting effect is a delicious blend of reflections and circularly shaped light orbs with a bit of a freelens/prism blended look. unlike a prism you won’t get any straight forward reflections. 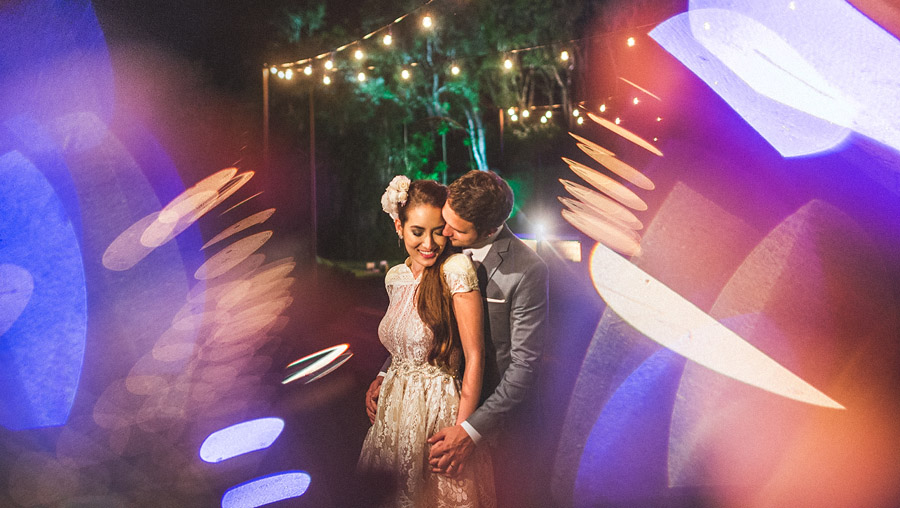 this is kind of a natural continuation from prisming as the techniques are largely the same but give very different looks. i also prefer the simple convex lens because it fits much better in a pocket and doesn’t confuse airport security guards.

it’s a really easy way to add some interest to those usually static “getting ready” photos of people sitting in chairs. though, it’s probably best to use the technique in a situation where you have a lot of control… like portraits. 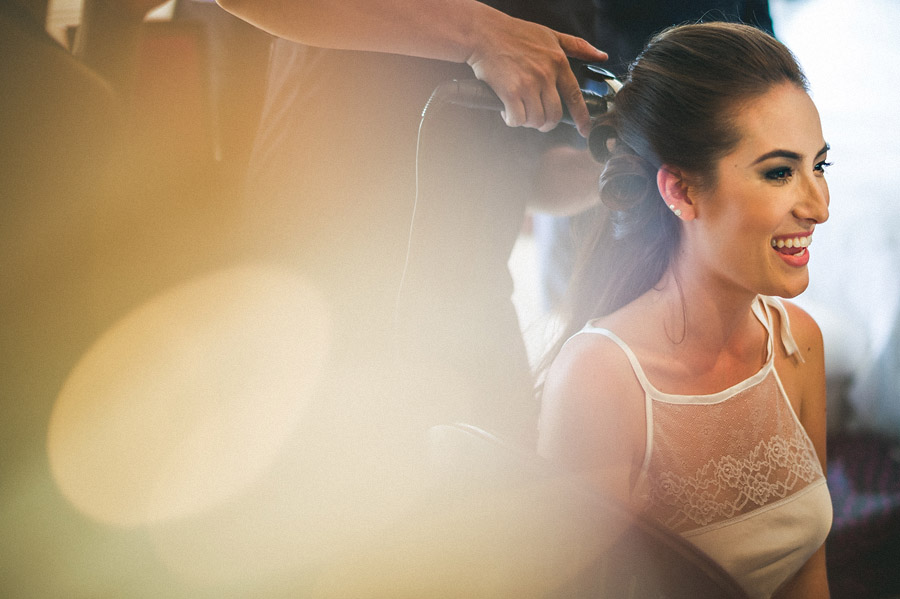 there are two other added benefits vs using a prism.

1) if you set the lens flat again your camera lens it turns it into a macro lens. here is an example with the canon 50 1.2 at minimum focus distance without a convex lens. 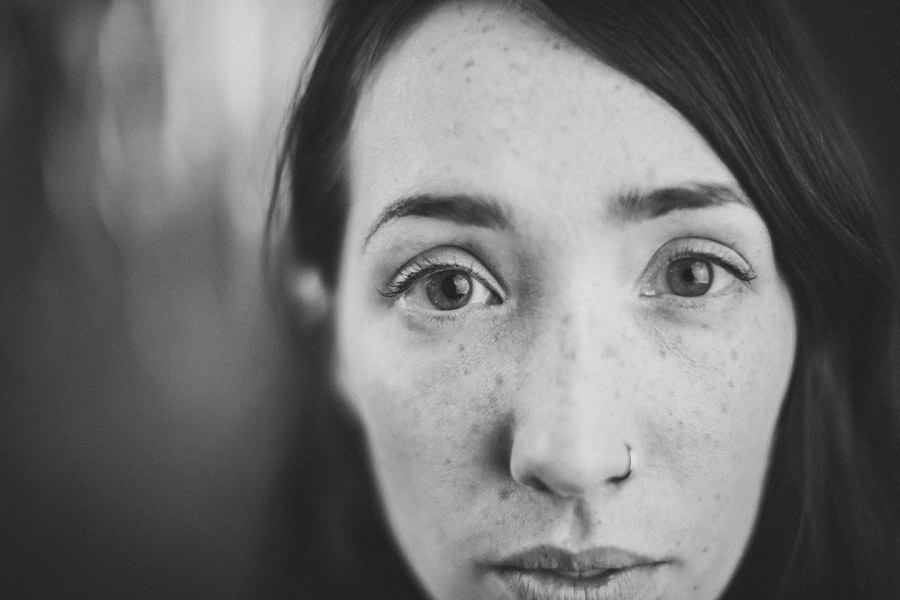 and here it is shooting through the convex lens 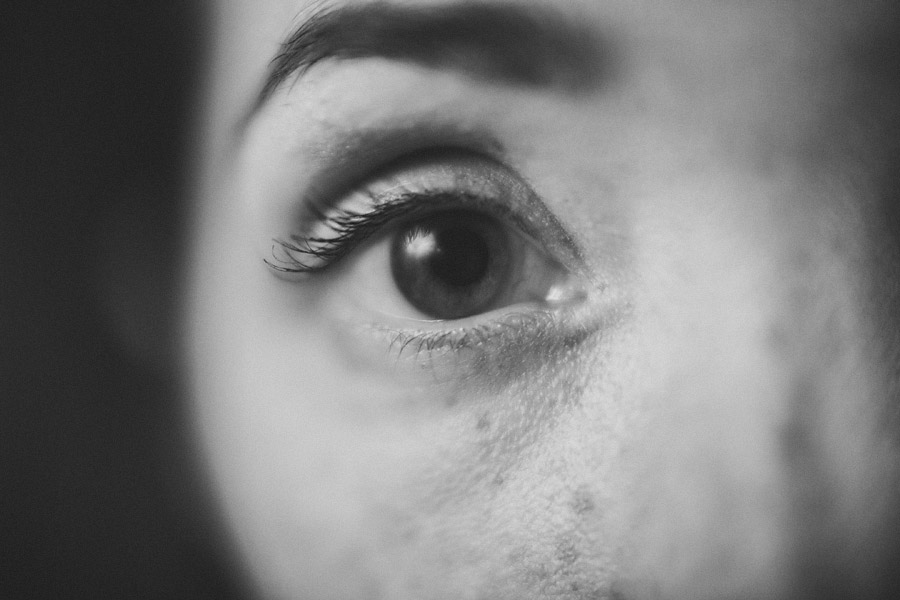 2) it doesn’t get weirdly hard rainbow effects no matter how hard your distort the lens.

why use this technique? personally, i’m always looking for ways to differentiate my work and i love the unpredictable colors and textures it creates pulling from the actual environment you’re shooting in. it enables you to make images that are nearly impossible to recreate and adds a bit of mystery and excitement. it can be really useful in a boring situation where you just don’t have time to experiment, a situation i’m all too familiar with as a wedding photographer. here’s an example of a standard hotel hallway. 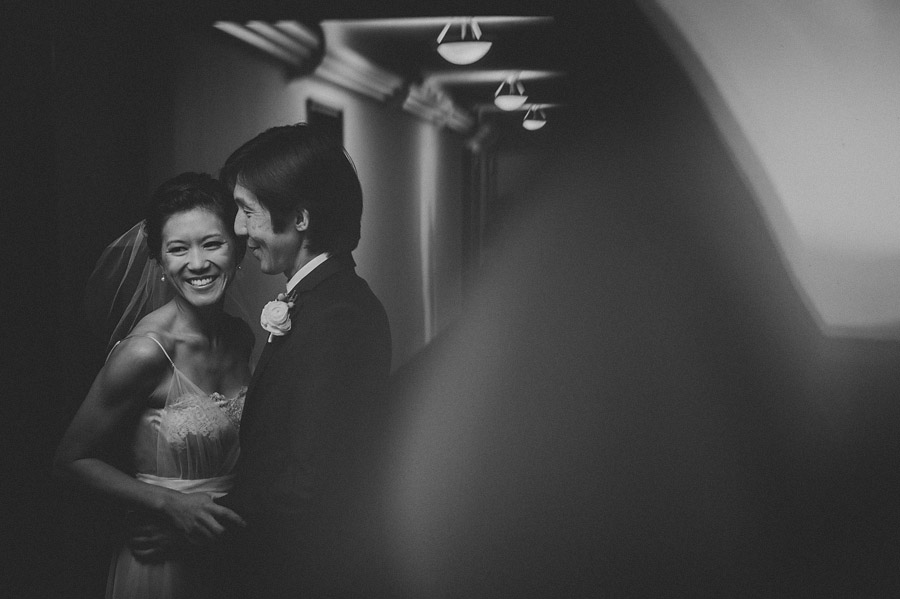 like with any distortion effect it’s easy to go overboard with it, but give it a shot. i’ll be using it a lot in 2014. you can pick one up here. 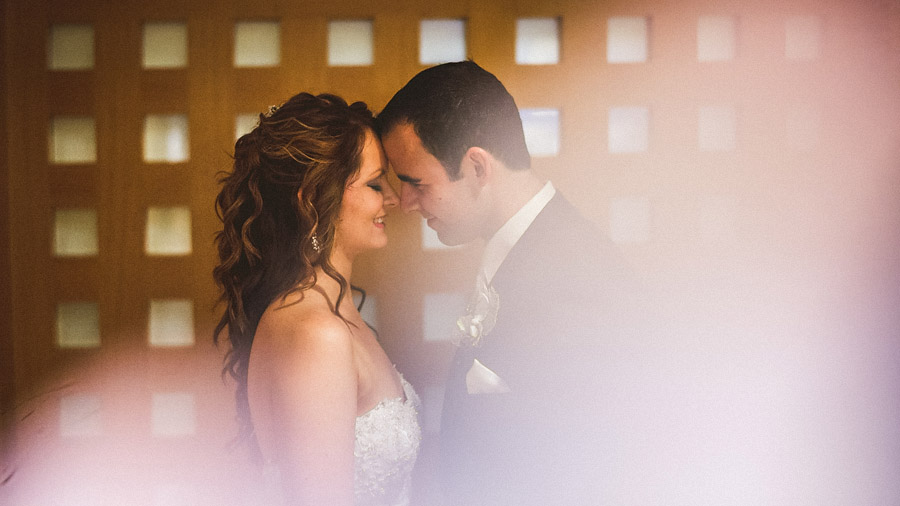 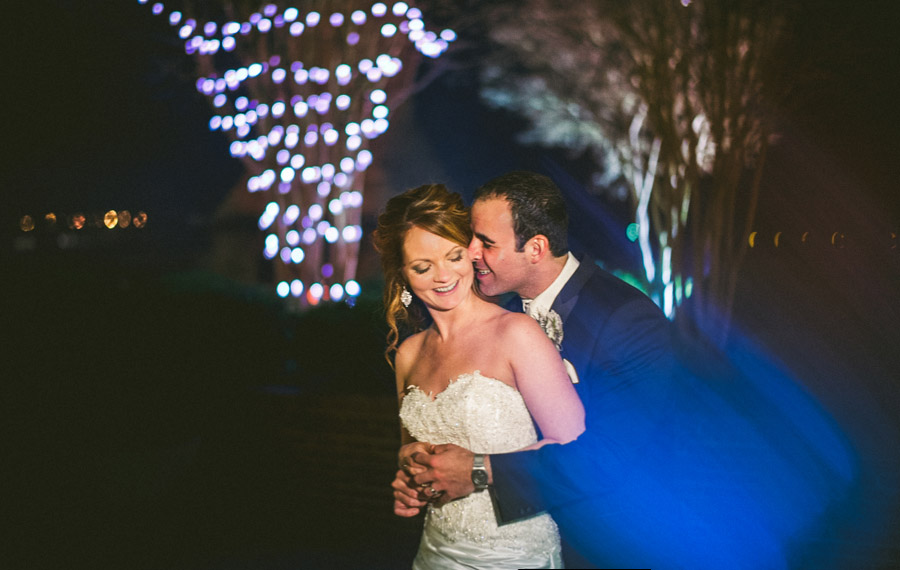 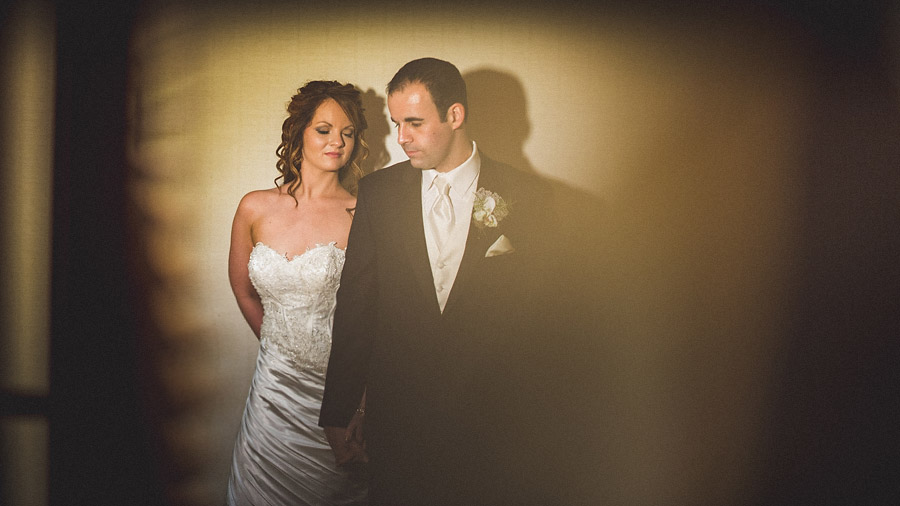 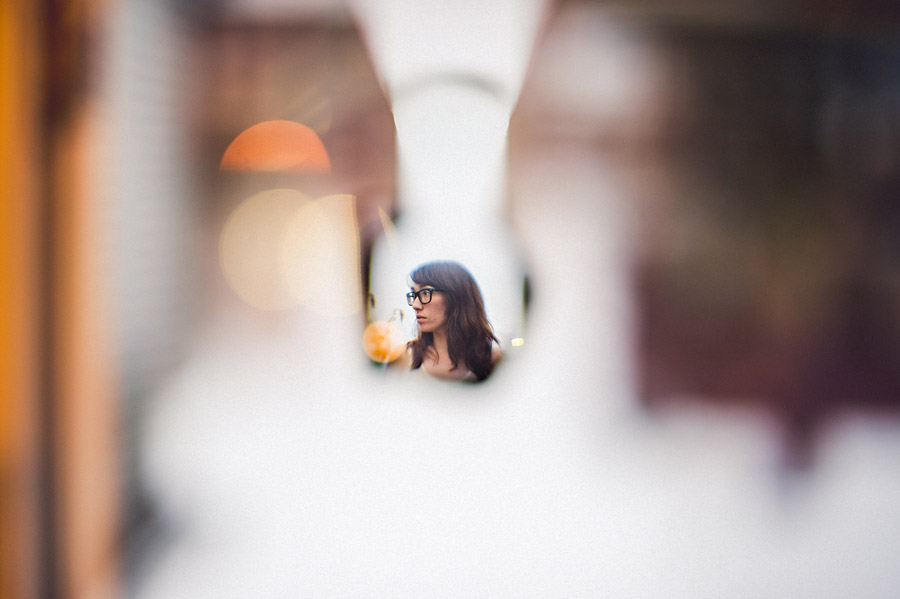 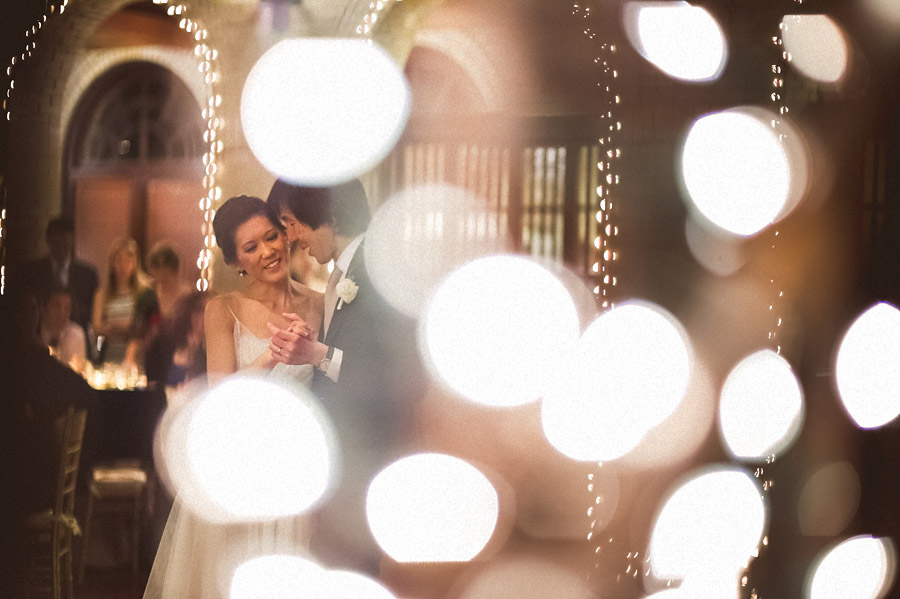 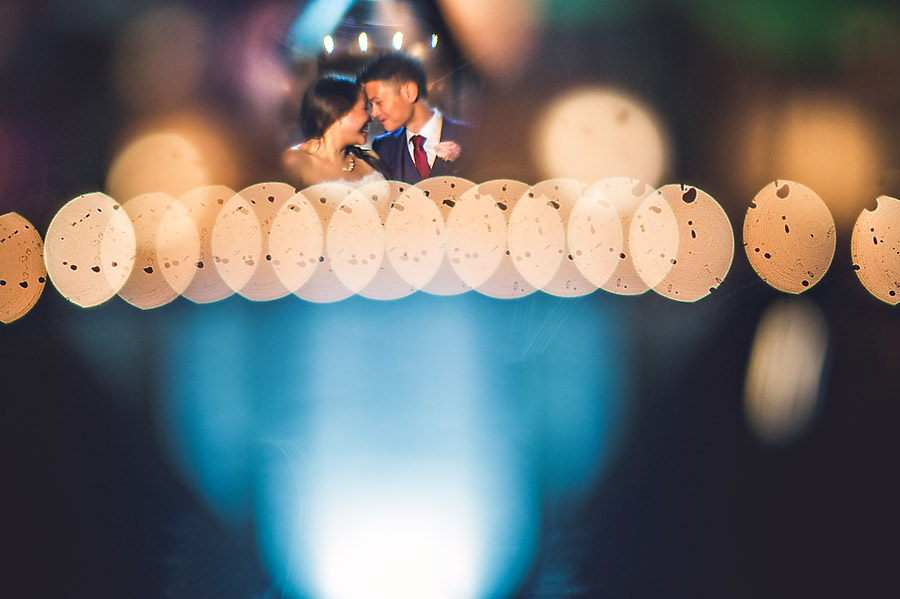 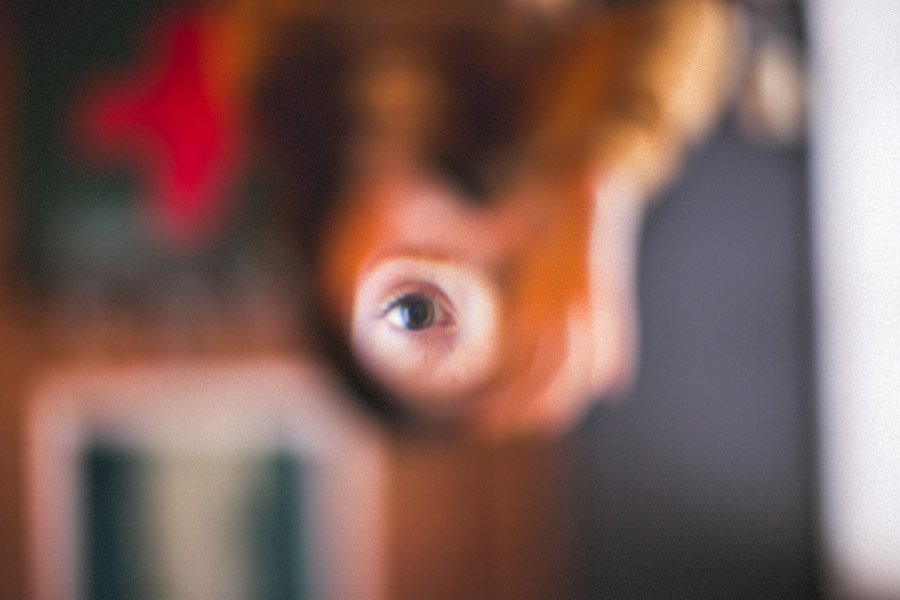 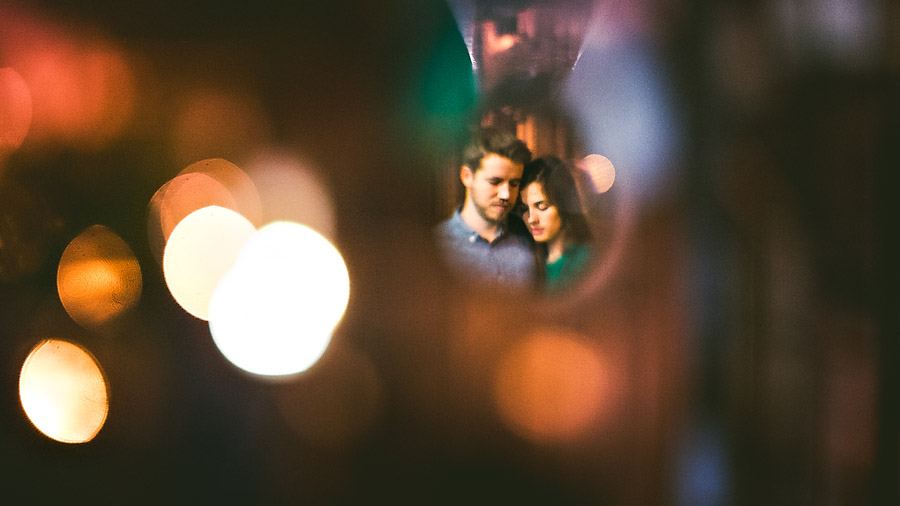 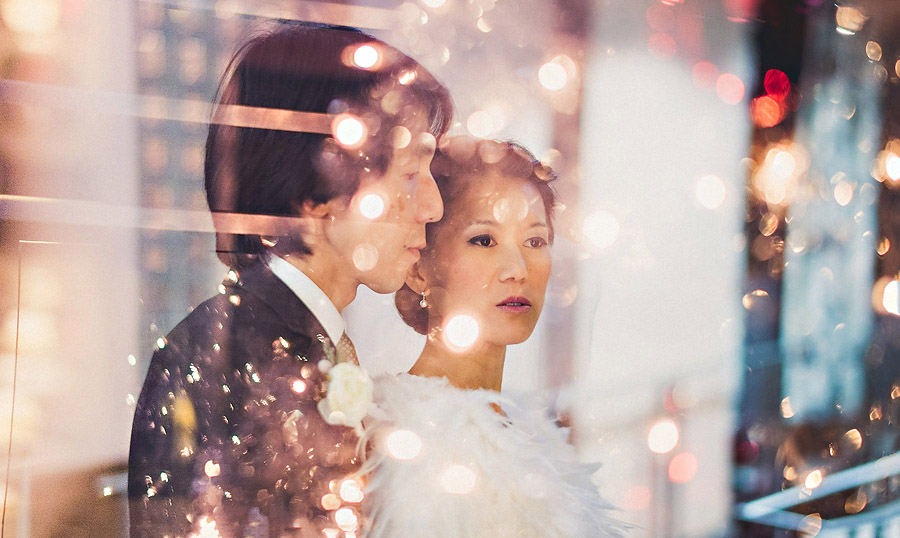