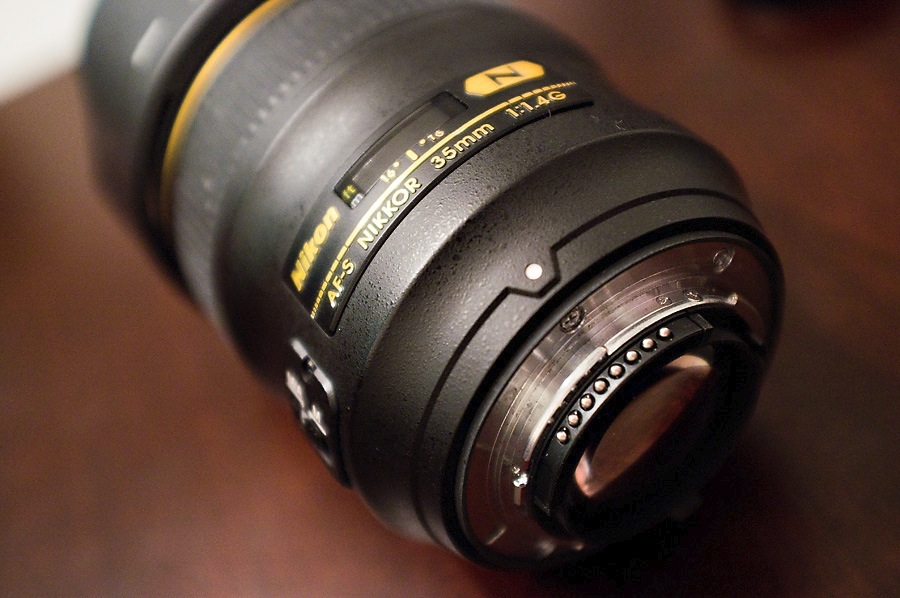 For some, this lens is the holy grail. 35mm is the perfect “walk around lens” and the classic photojournalist focal length. At 1.4 this thing lets in loads of light and has plenty of bokeh to go along with it. Aside from a slower-than-I-prefer focus it performs beautifully.

Totally solid build, but it’s a bit deceiving. The exterior is all plastic, however the mount is metal. It doesn’t feel cheap or anything, but it’s definitely a bit surprising that there’s much plastic at all considering it’s an $1,800 lens. The best you can get if you shoot nikon! Comes with all the typical accessories… lens cap, lens hood, soft sack. A bit annoying that it’s threaded at 67mm instead of 77mm like most pro lenses, but step-up adapters are readily available. 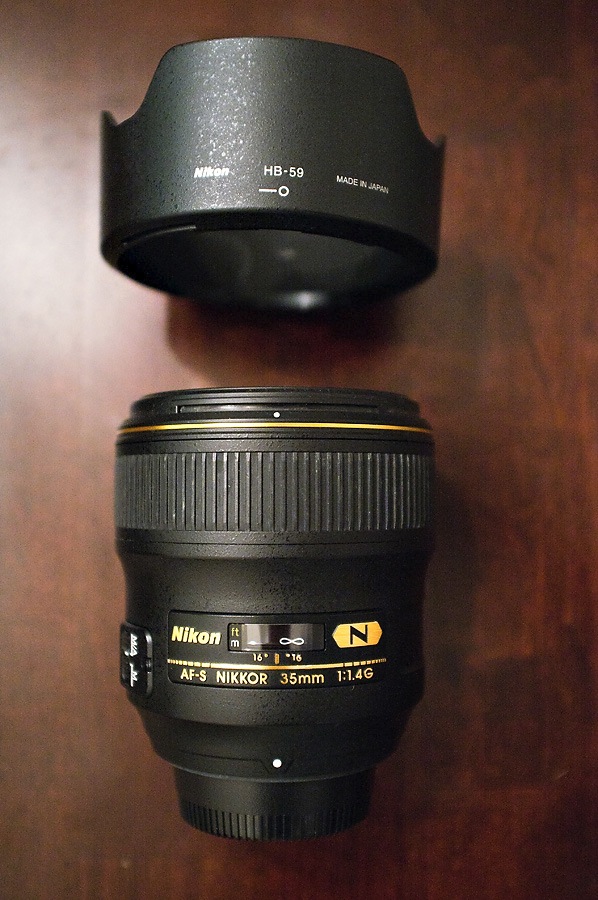 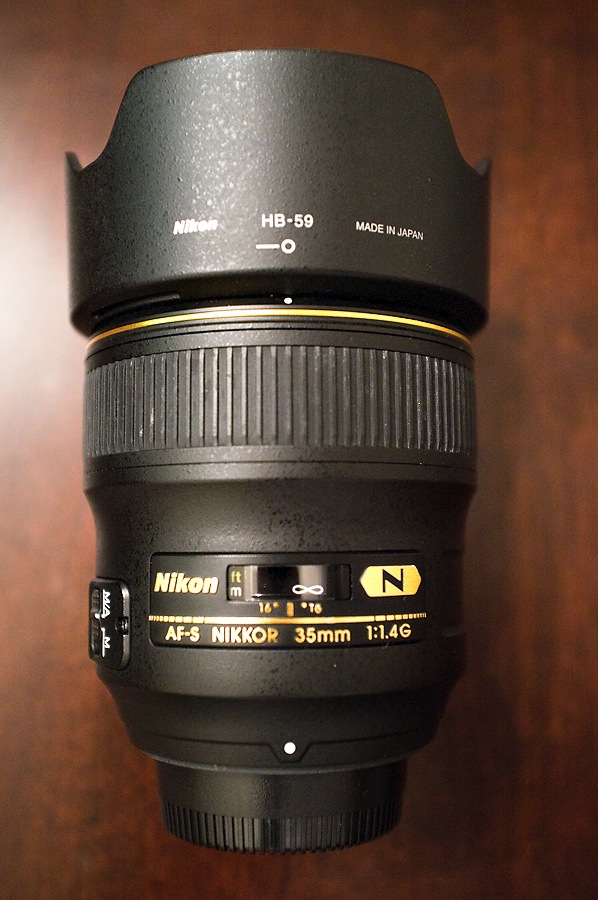 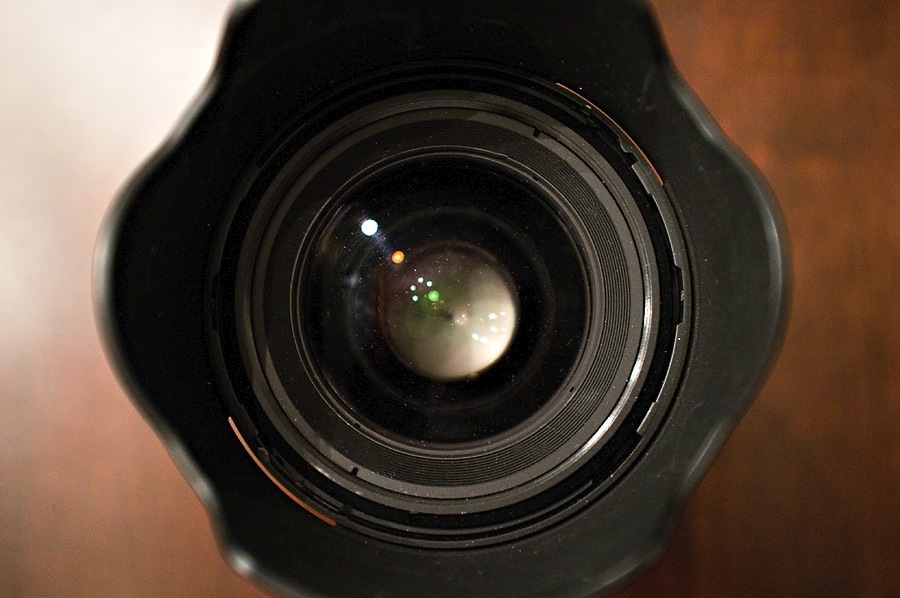 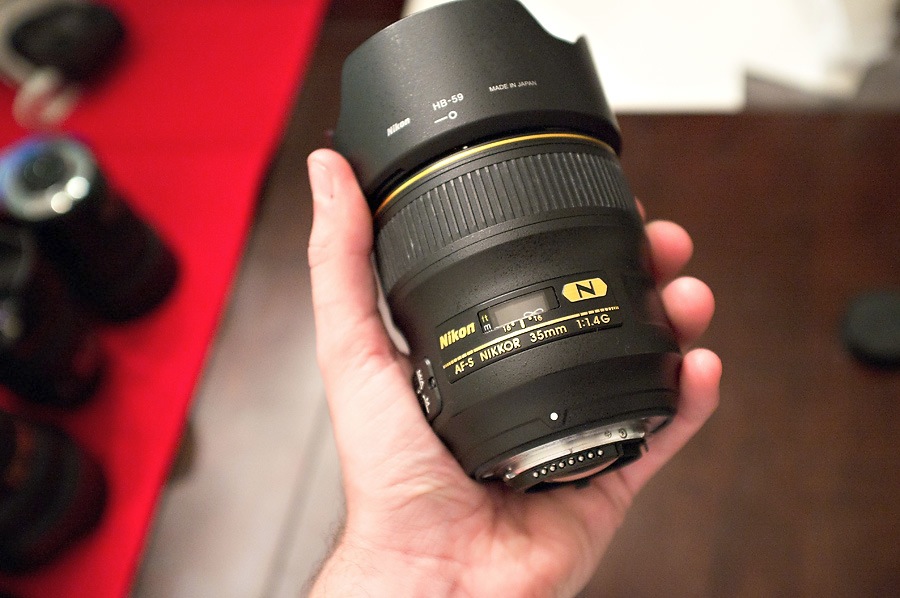 The lens is definitely a crowd pleaser. The colors it renders are a bit unlike any of my other lenses… nikon or not. It’s hard to describe, but the reddish/brown colors I tend to get with this lens are just killer. Could be a quality of the Nano coating, but I haven’t noticed it as much an any of my other Nano coated Nikon lenses.

The sharpness is SHARP. Sharper than the Nikon 24 1.4 or 85 1.4 in my observation. In fact, this might be the sharpest prime lens I own from Nikon – and that’s saying something considering I have no major issues with any other new nikon pro lenses (except the 50 1.4).

Bokeh is very pleasing. I especially LOVE it for detail shots. I’ve included many in the gallery below so be sure to check them out in LARGE VIEW.

The contrast of this lens is very nice and I think contributes a bit to the color rendering I like so much. It also shoots fine in heavily back-lit situations. See the image of the rocking groom below? Got a cool flare and plenty of contrast with the sun directly in the upper left.

Focus is a bit of a mixed bag. It’s slow for my taste. Others have said it’s fast. Well… it’s hard to argue with someone’s opinion, but I will say it definitely feels slower than my Nikon 24 1.4. It’s got AF-S so it’s nice and quiet, but I just find it a hair bit lagging. I will say I’ve gotten much more consistent and in focus shots than I tend to get with the 24 1.4, but the 24mm is a bit of a tricky lens to focus with to begin with due to its even wider focal length. 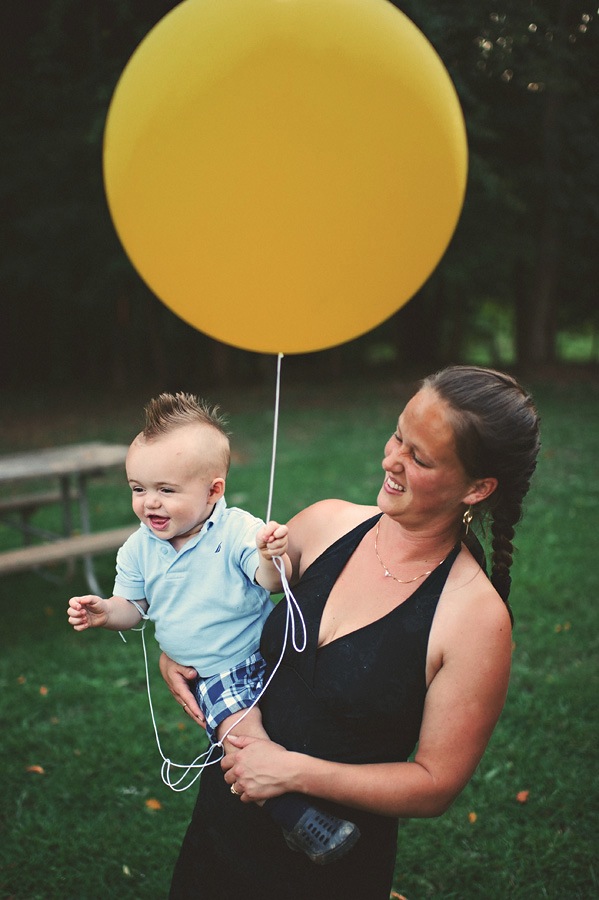 This isn’t specific to this lens at all, but it’s certainly a tip to consider when buying any fixed focal lens.

One thing I did early on to try and figure out which focal lengths I’d be most comfortable shooting with was arrange all of my photos from an entire year by focal range and a zoom lens (I used the 24-70 nikon lens). This let me see where I naturally tended to spend the most time on my zoom lens. I found it was at 24mm 48mm and at a distant 3rd place 70mm. Thus, it’s not surprising I feel most comfortable shooting with my 24mm 1.4 and 50mm 1.4 lenses.

Transitioning from using zooms to using prime lenses can be a bit stressful when starting out, but after a few months I’ve finally done it and now I rarely use a zoom – unless to keep things interesting. I’ll also tell you that after you’ve been shooting just fixed focal lenses for a while breaking out the old zoom lens makes life so easy it feels like cheating.

On a side note – I had a chance to catch some of the occupy DC protesters after an unrelated shoot that evening and it was great for getting in-the-action classic photojournalist stuff on the streets of DC. 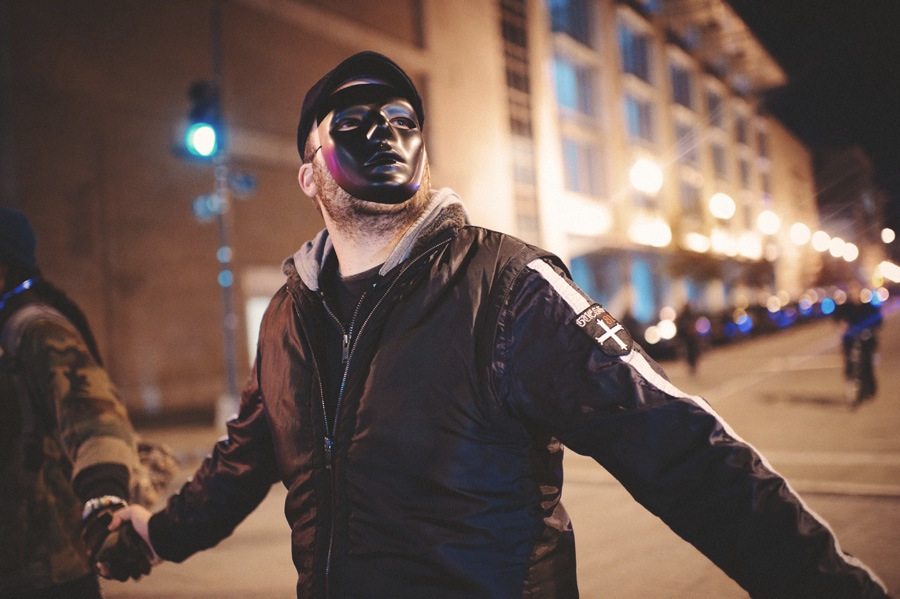 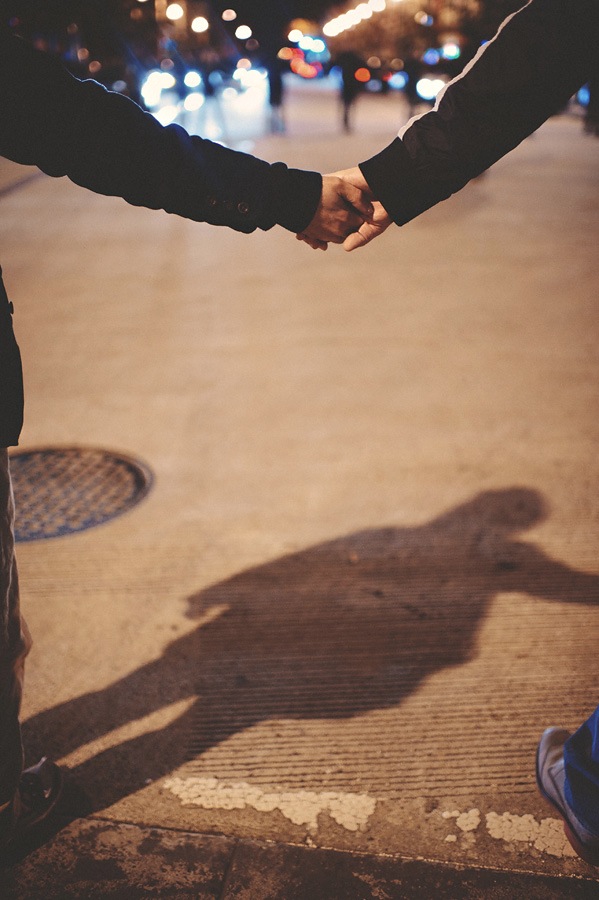 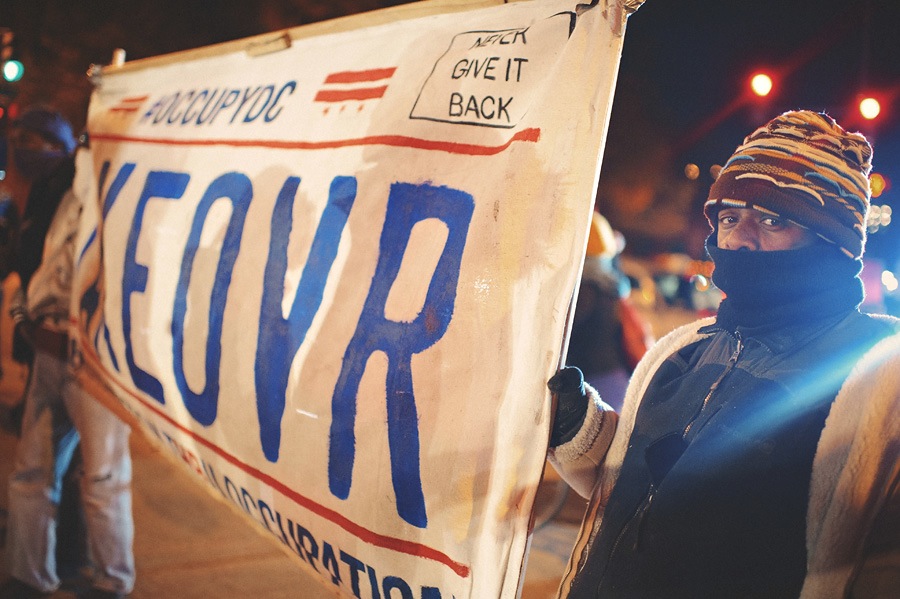 I’m gonna start right off the bat by saying I don’t use this lens as much as I thought I would. It’s no fault of the lens really… it’s just that I haven’t found the 35mm focal range to be particularly comfortable for my shooting style. I’ve much preferred the 50mm. However, for as many photogs that love the 50mm range you will likely find and equal amount that will take the 35mm. It’s purely a preference and it’s something worth thinking about whenever buying a fixed focal length prime lens.