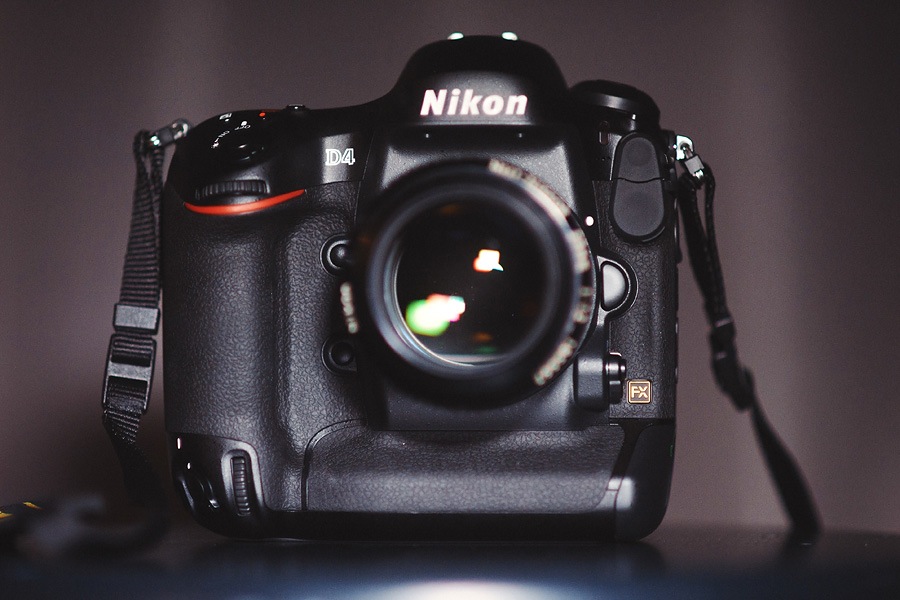 It’s a difficult thing to review a camera body. There are so many features and aspects to take into account that it’s nearly impossible to keep it simple, but I’m going to try. This isn’t a pixel peeping minutia filled tech-y review. It’s a real world, impartial, honest review from a working photographer that has already taken nearly 10,000 frames with the camera in the first week of use.

If you’re moving from anything other than the Nikon D3s then buy it. If you’re a D3s owner then you’ll probably be okay without the D4, however I do believe I take pictures more easily with the D4 because of its improved live view mode.

The camera is built like a tank… just like any other pro nikon body. The ergonomics have changed a bit from the d3 and d3s. The D4 is a bit beefier feeling. It’s got some serious grip and the contours just seem to fit my hand more comfortably than my D3s.

They added a lot of buttons and moved some others around. There’s a nice little switch around the Live View button to quickly change in and out of tripod and handheld mode, which you previously had to dig in the menus to change.

There are two new joysticks and one is for use with the vertical grip so you no longer have to awkwardly reach for the d-pad when shooting vertically.

There’s a dedicated record button for video. It’s directly next to the shutter, which is way more appropriate than previous locations. 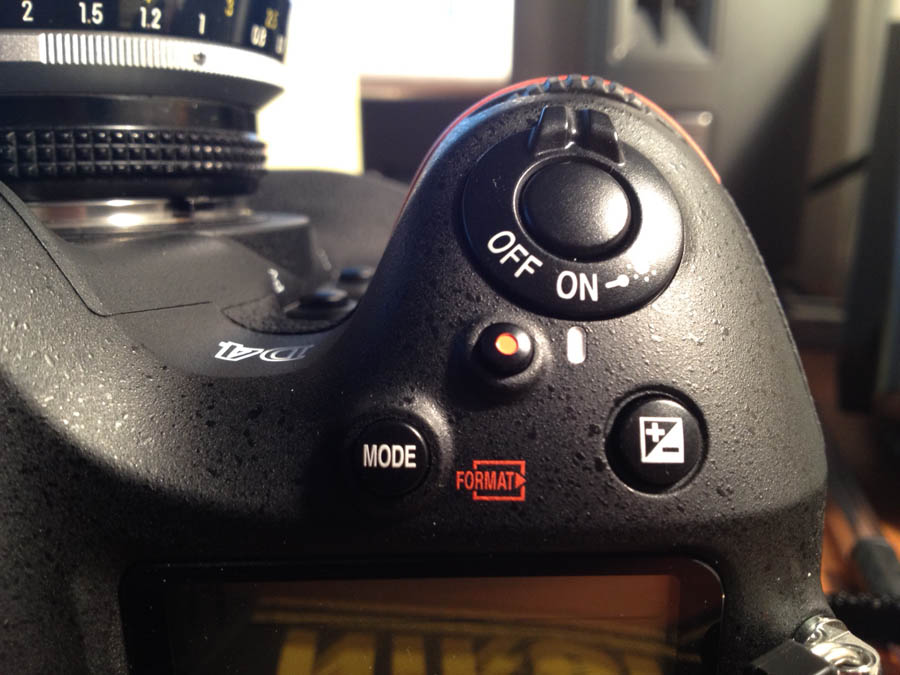 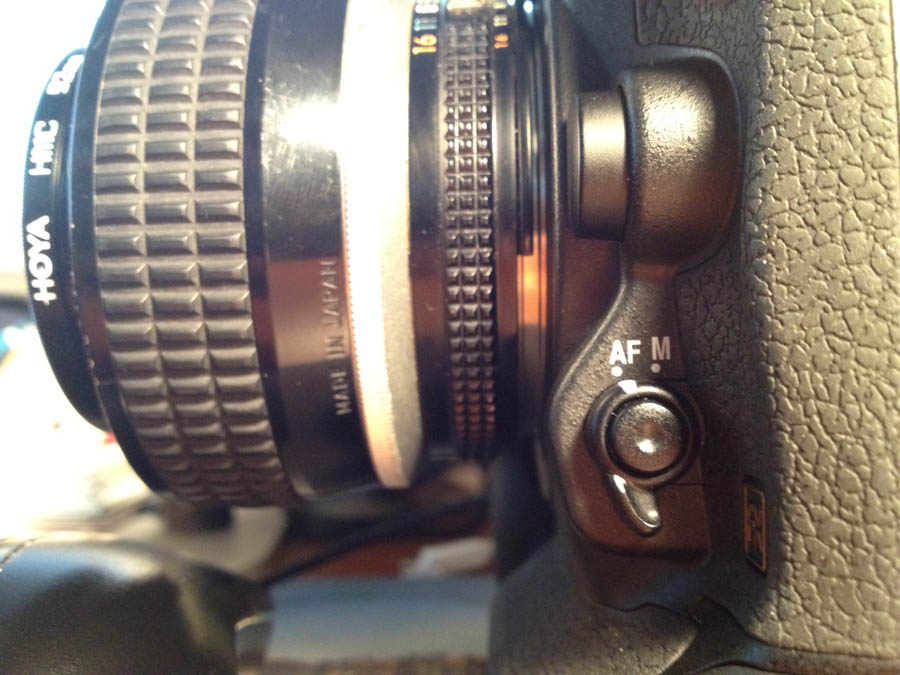 Video folks… and those thinking about transitioning to video someday… will appreciate the isolated port covers vs. the one huge flap that would eventually never close on the D3s. 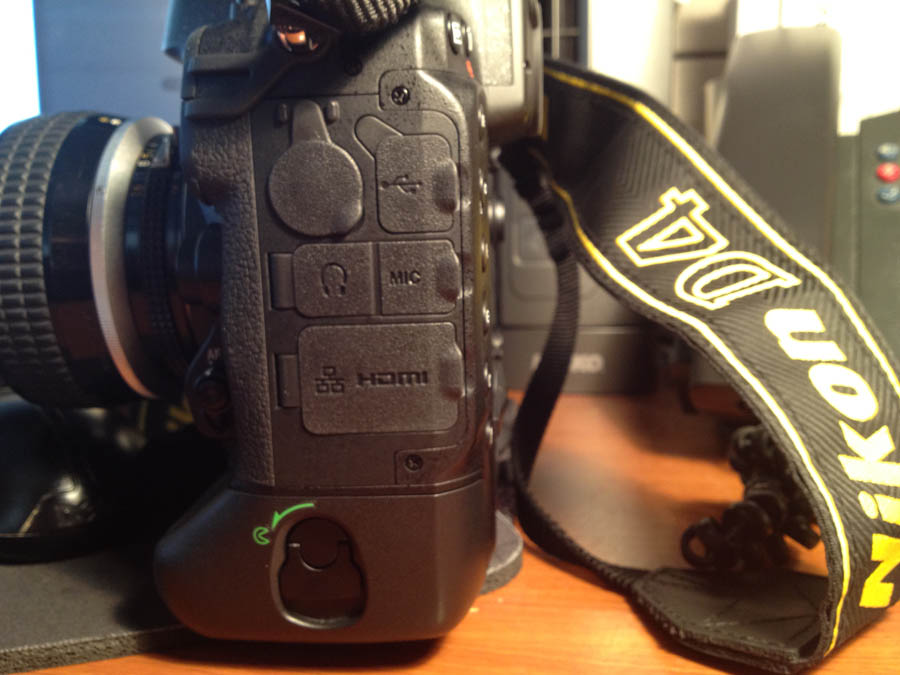 The image quality of the Nikon d3s was never something I had an issue with. The ISO performance, FPS, battery life, mega-pixels, color, etc were all perfectly fine and really all anyone ever needs to make a compelling image in a professional environment. Don’t get the D4 if you’re hoping for a  huge difference in dynamic range (even though it is a bit better) or because you think all your images will magically look more colorful.

Some things to quickly point out:

There are already tons of reviews on the internet comparing the ISO, sharpness, skin tones… blah blah. I’m not going to go on about those things. I’m going to speak about the primary difference between the D4 and every other nikon camera to date… live view.

Last year when I started using my Fuji X100 (reviewed here) I became incredibly addicted to its electronic viewfinder. The ability to see a true representation of the bokeh and exposure before taking an image revolutionized the way I saw images in that camera. Well, the D4 doesn’t have an electronic viewfinder, but it’s got the next best thing… and that’s an incredibly fast, accurate, and easy to use live view mode.

Watch the video to see an example of the Live view in use. It’s fast. It’s largely made possible by the Sony XDQ memory card that’s along side the standard Compact Flash. I can tell a slower response time with the live view when using just a compact flash card.

I’m not very good at pre-visualizing an image with all the bokeh and limited dynamic range of SLR cameras so having a quick way to see it all in nearly real time has completely changed me. Also, I feel like my clients are more comfortable in front of the camera because it’s not blocking my entire face as I look through the viewfinder.

Let me just keep it simple for you. The ability to see the exact focus point, bokeh, freelensing focus plane, flare, and general view of a scene has literally revolutionized how I take images with my camera. Every image below was taken in live view and would have been much much more difficult to capture without the nikon d4. Yes, the d3s can take the same images at basically the same quality (at less mega pixels), but it would have been more difficult, and I might not have realized the image to begin with. 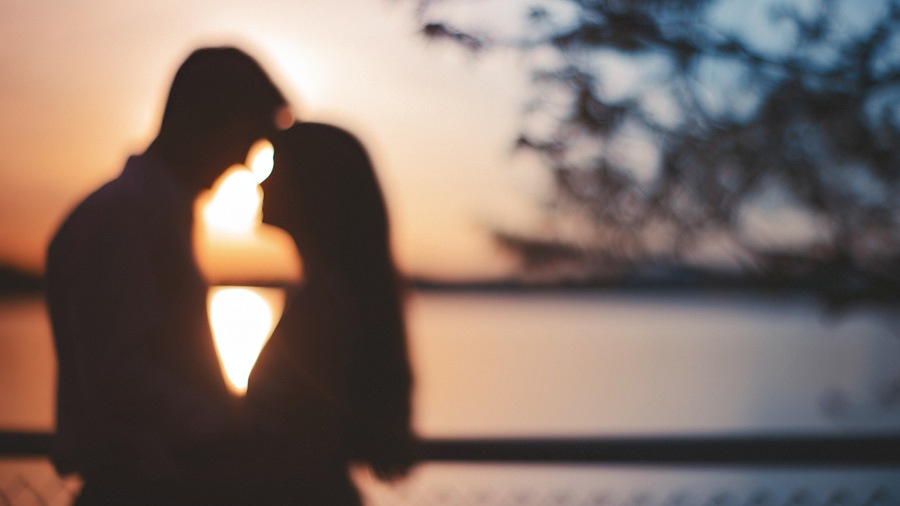 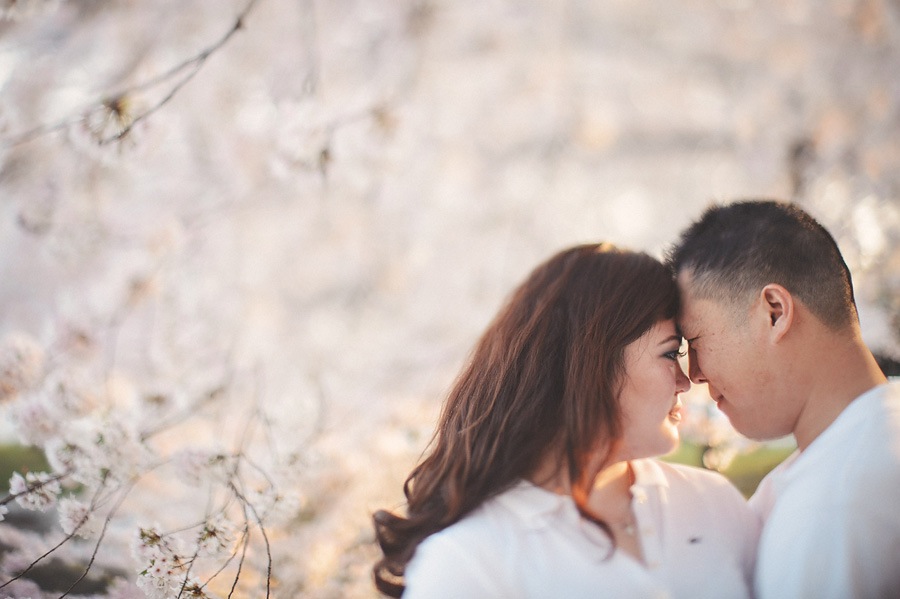 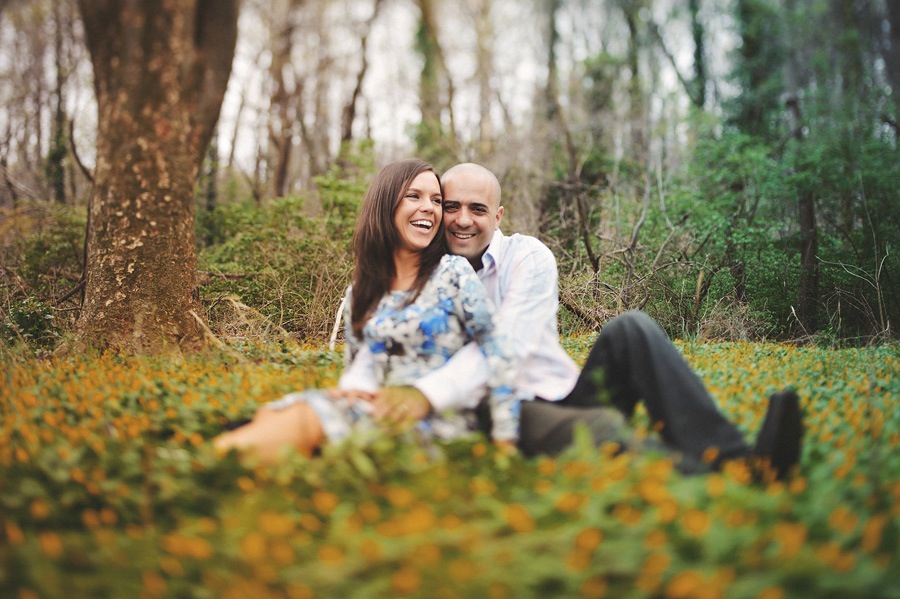 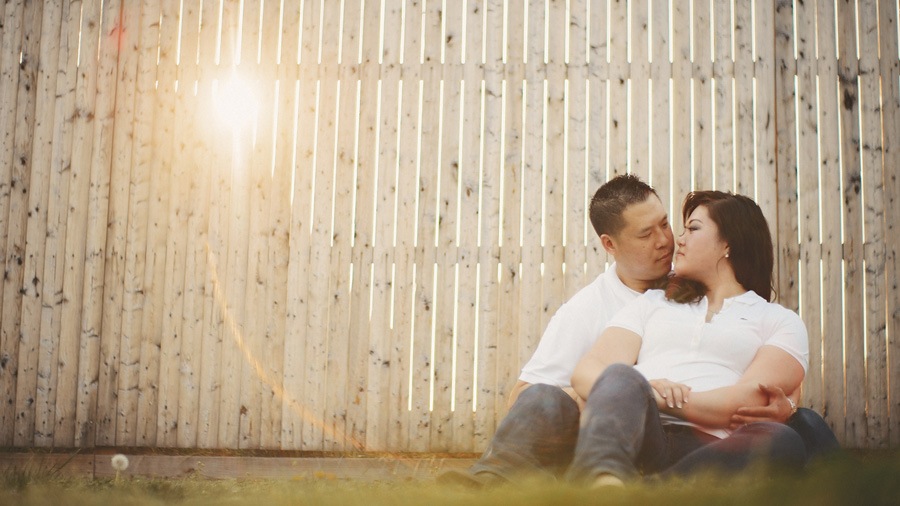 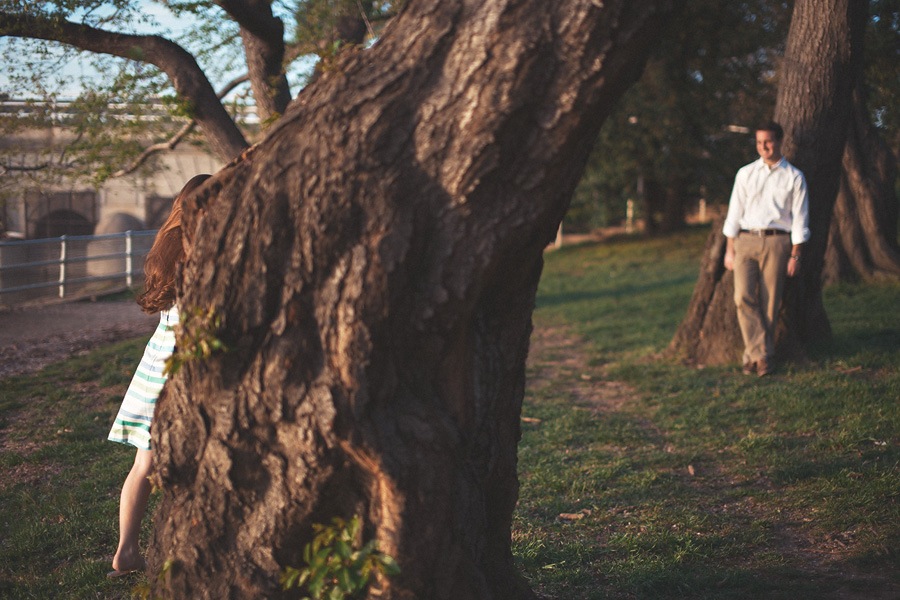 Here are some more D4 images. I tried to pick a few heavily back-lit or high contrast images too in order to show how well highly dynamic images are handled. Does a great job, but I’d say about the same or marginally better than the D3s in that aspect. 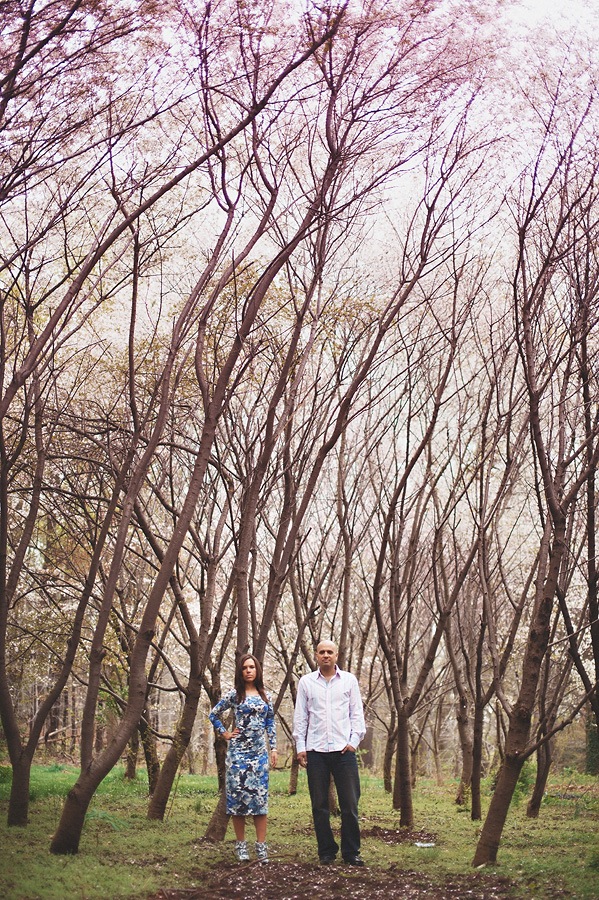 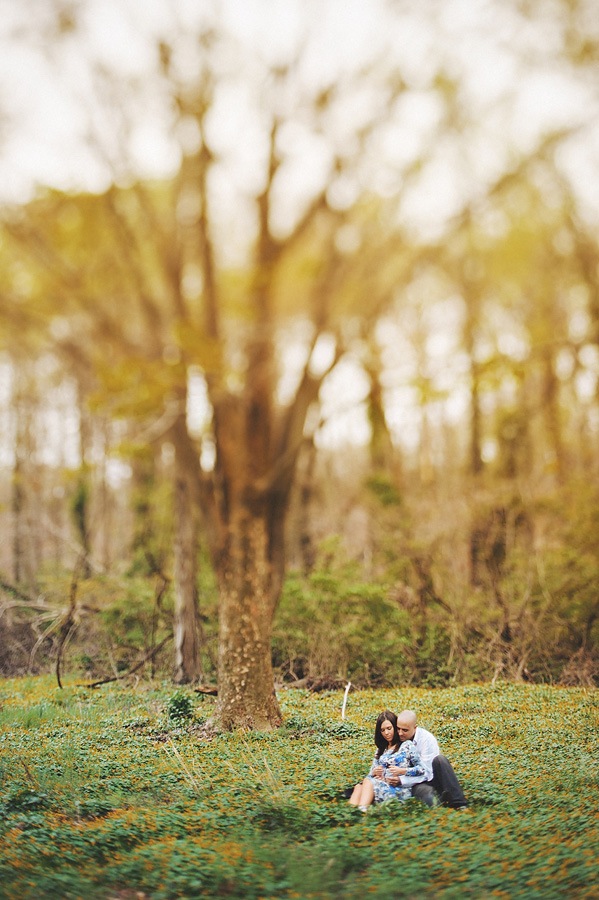 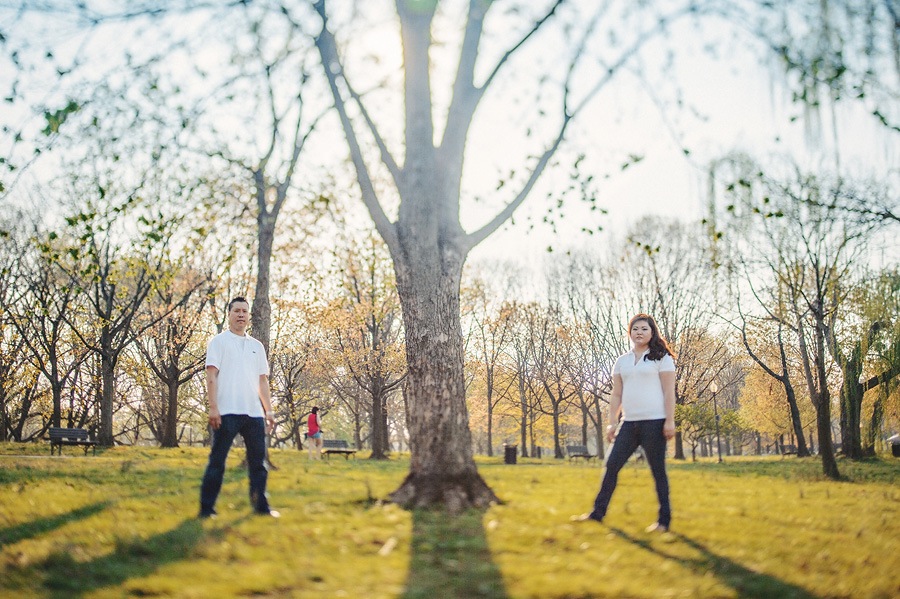 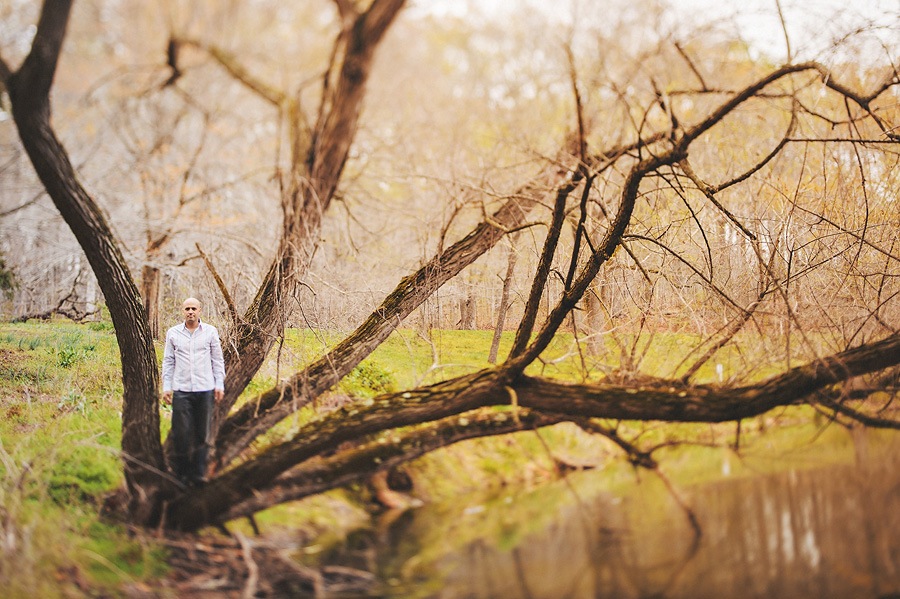 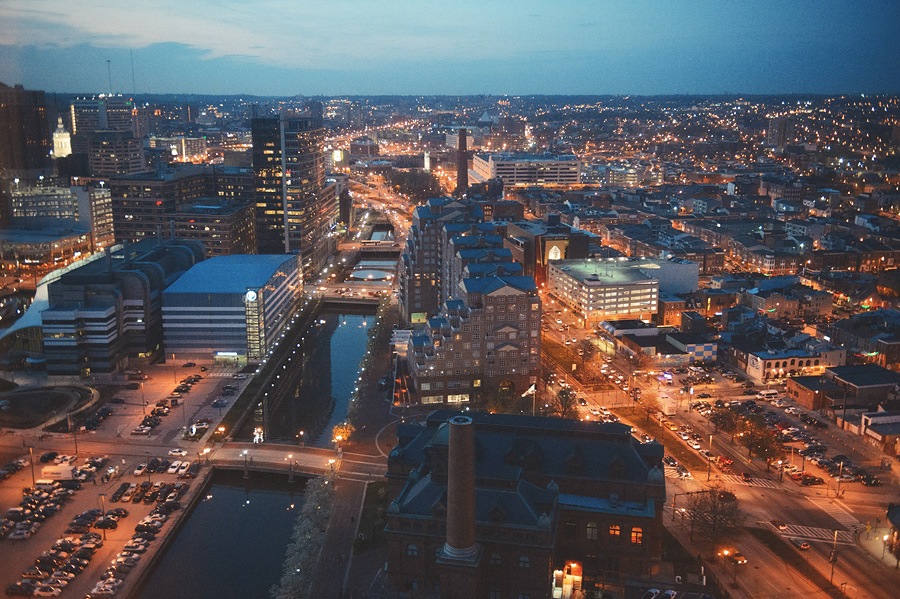 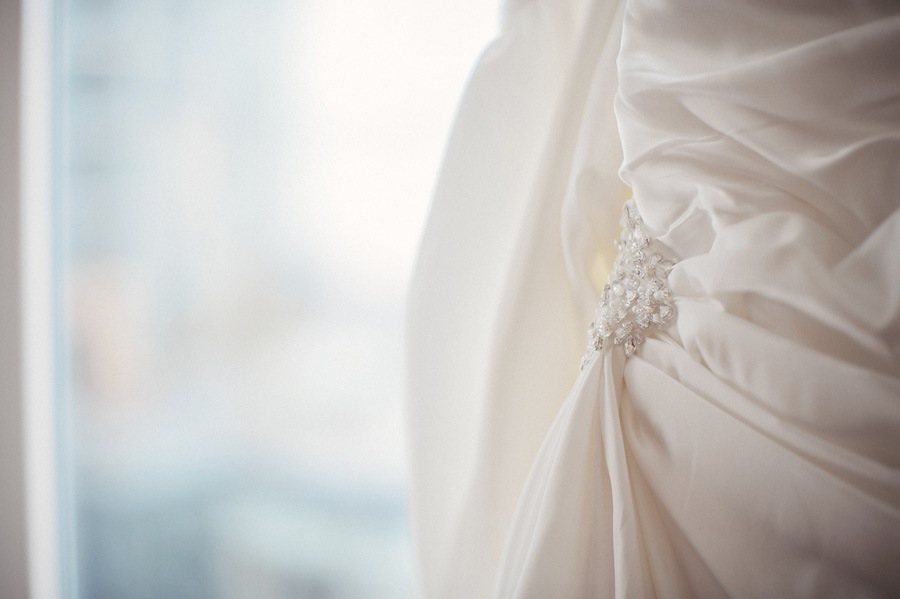 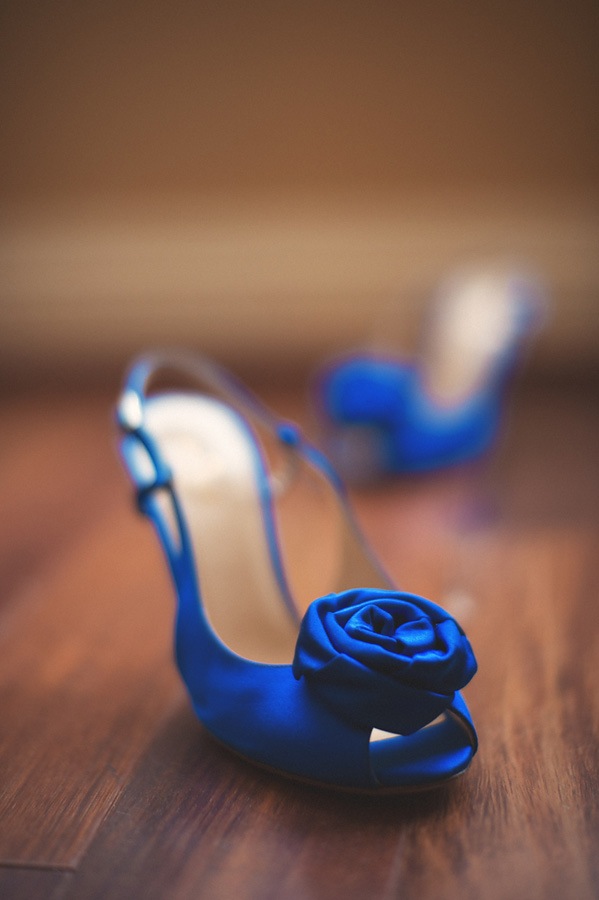 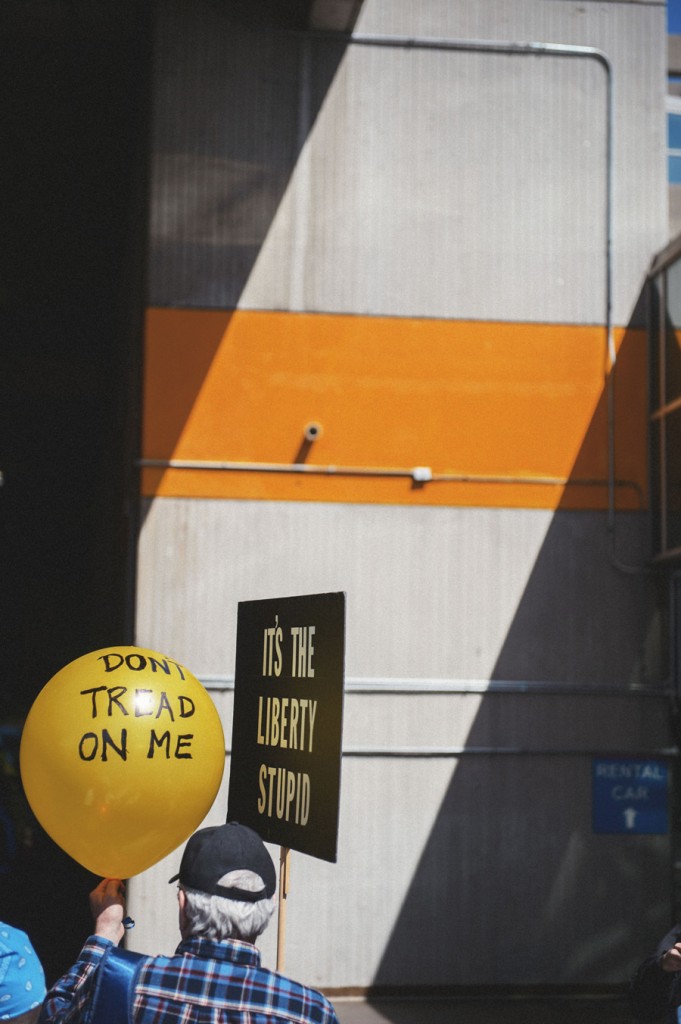 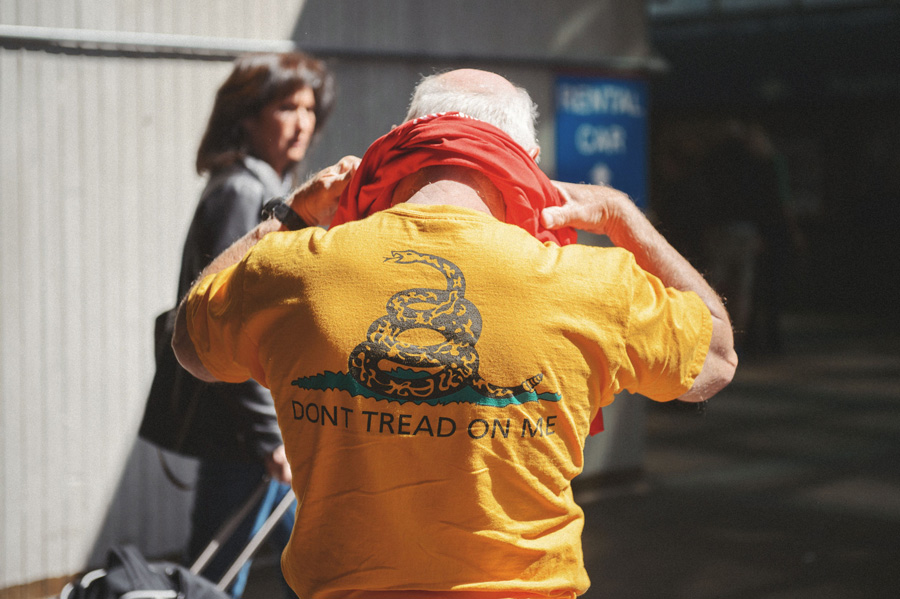 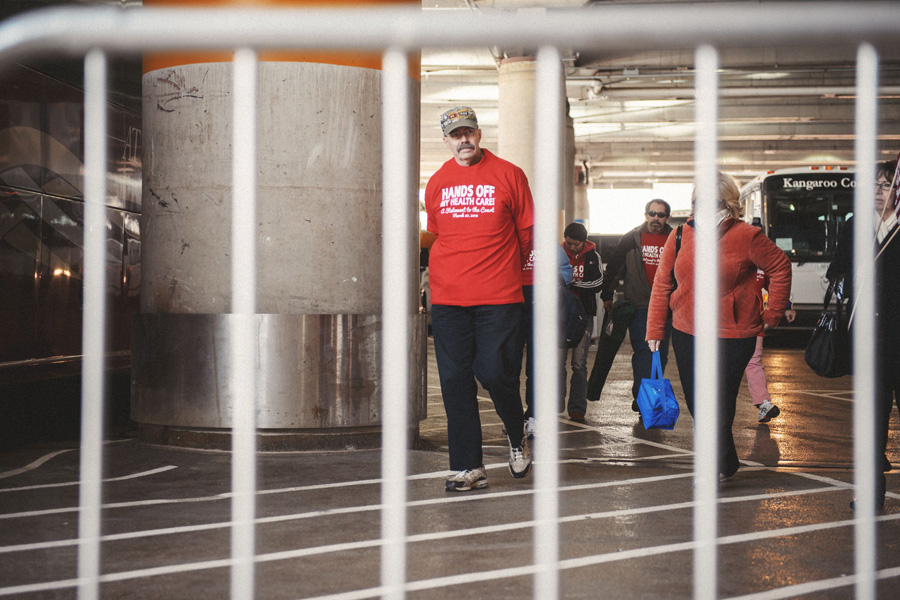 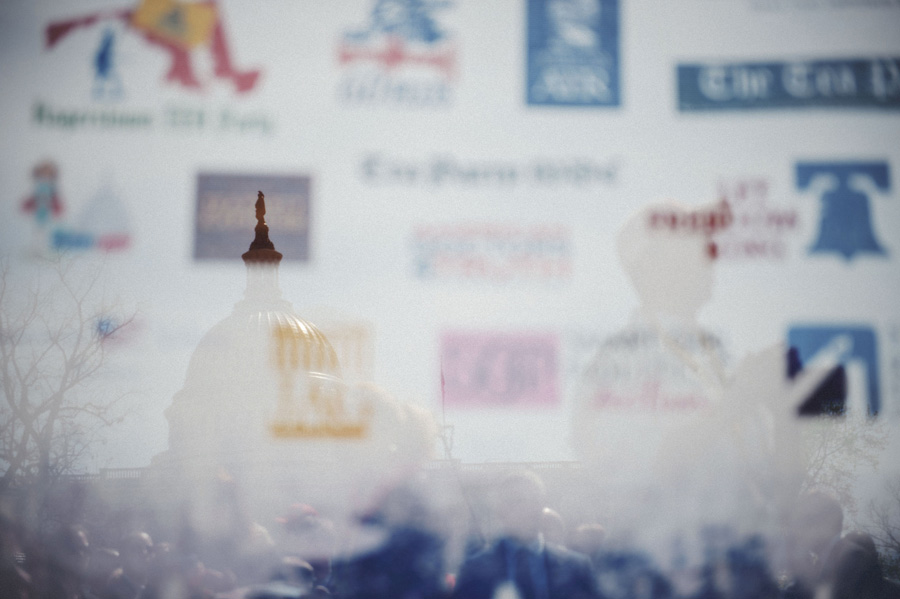 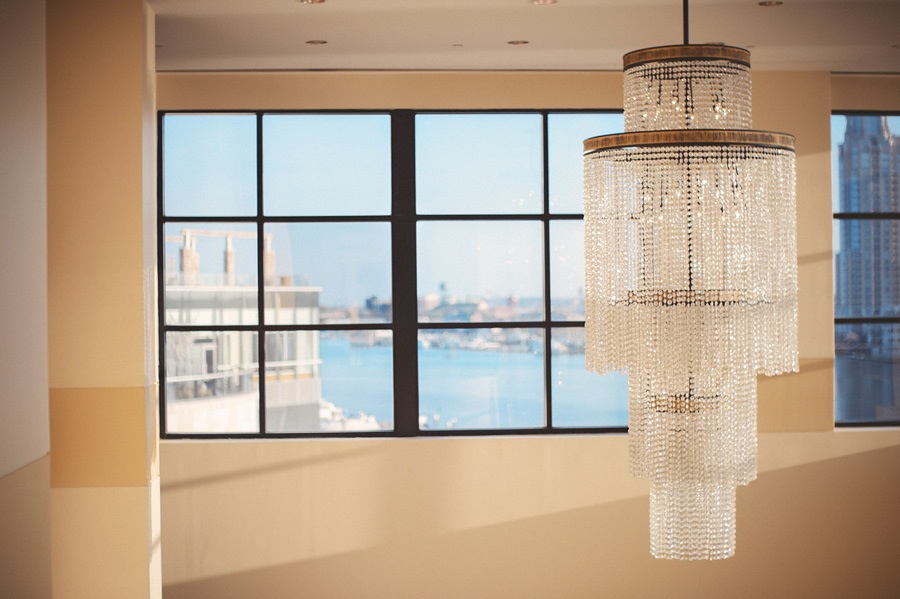 To wrap up… I’m keeping mine. I’m selling my D3s and never looking back.

If you’re currently a D3s owner I suggest you never hold the D4 in your hands unless you’re ready to fork over $6,000. 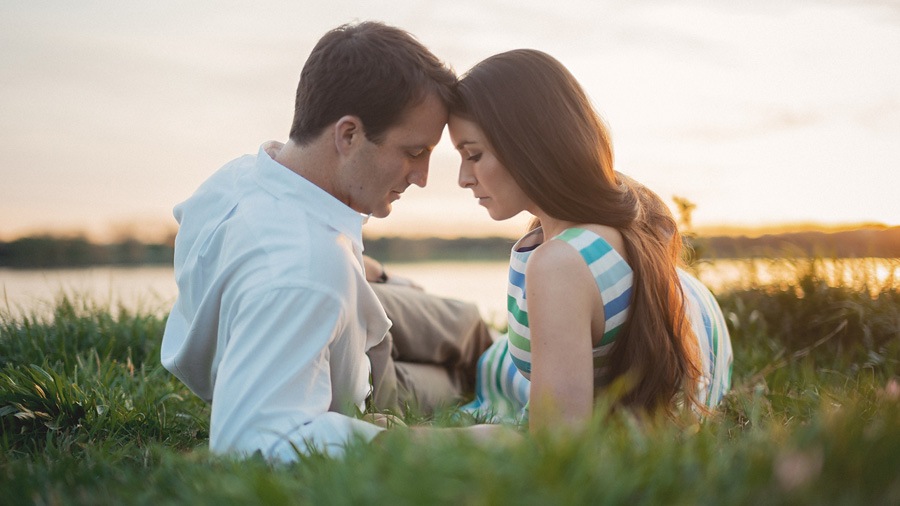