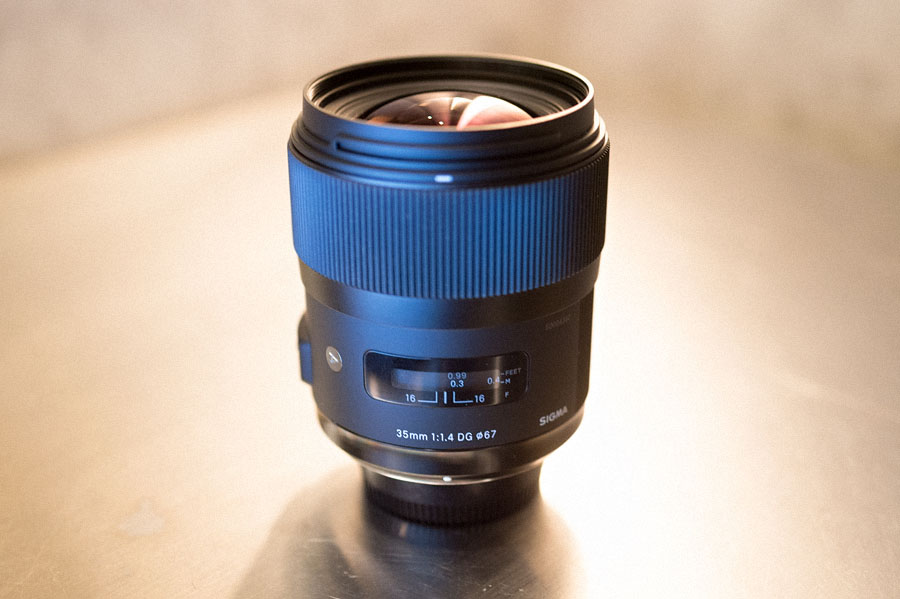 Sigma has been knocking it out of the park with their recent releases of prime lenses. For nearly half price you can get the same and in some cases better performance  out of a sigma prime than Nikon’s own brand lenses. The Sigma 35mm f/1.4 is no exception to this Sigma trend and I’m excited to tell you all about it…. read on.

35mm is a really comfortable focal length for most photographers. I know some that shoot entire weddings with 35mm lenses and never have an issue. It also pairs incredibly well with an 85mm lens which gives a some good reach to compliment the 35′s width. The biggest issue I’ve had with most 35mm lenses is the unflattering and often times distracting barrel distortion. I rarely use my Nikon 35 1.4 (reviewed here) even though it’s a FANTASTIC performer in the color, speed, and sharpness arenas. I’m happy to say that I have not had the same distortion annoyance with the Sigma 35 and it’s been performing better than my Nikon in virtually every aspect.

The lens feels really well built, however not as solid as the Nikon 35mm f/1.4. The sigma is a definitely a cheaper plastic. It could probably take a small drop on soft carpet or grass, but anything more than that and you’re surely sending it in. That being said… it’s still a really comfortable feeling lens and a completely new design from Sigma’s previous 30mm prime. I also use sigma’s 50mm f/1.4 lens allllll the time and I have to say I hope they re-release it with an updated design similar to this 35mm. 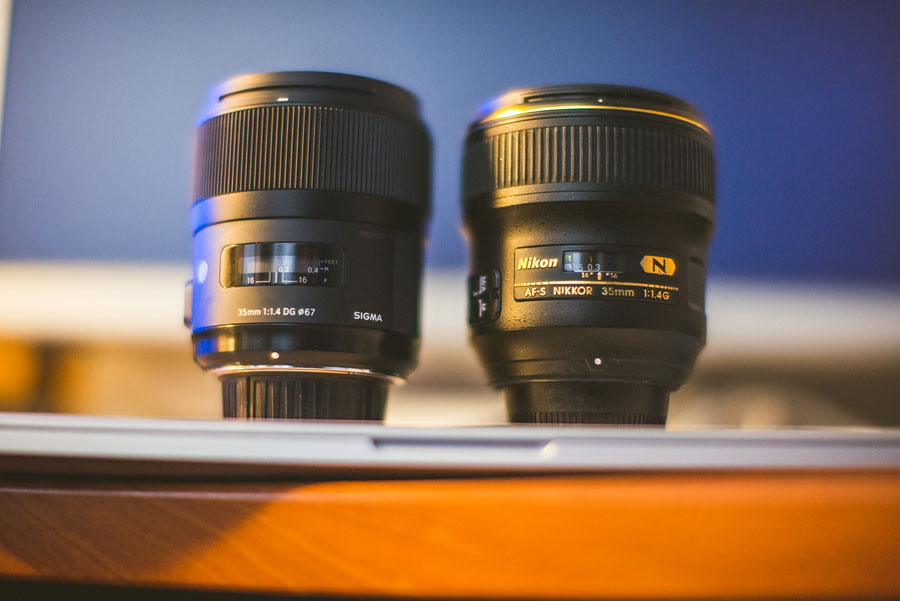 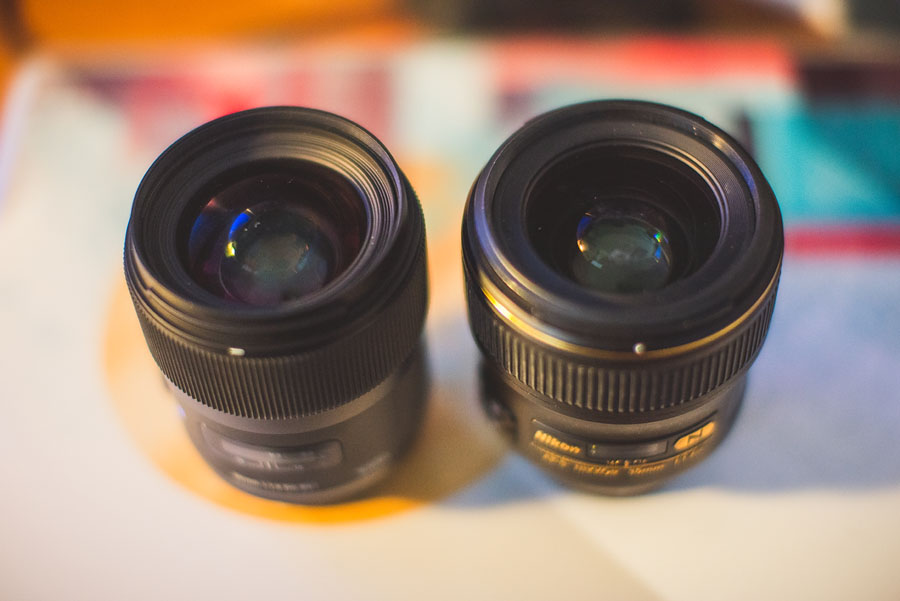 The first thing that stood out to me in a positive way was the massive focus ring. There is a very pleasing grip that wraps around everything your fingers would ever hold onto while shooting so it feels like you’ve got a lot of precise control when manually focusing. I think Sigma must have anticipated this lens being used for a lot of videographers (or still shooters like me that are addicted to live view) and realized it’s important that manual focusing can’t be just an afterthought anymore. The focus ring is pretty stiff compared to Nikon’s very fluid ring, but I think in time my Sigma 35 will wear in move a little easier.

Just like Nikon’s (and just as annoying) the Sigma 35 1.4 takes 67mm sized lens filters instead of the much preferred 77mm. 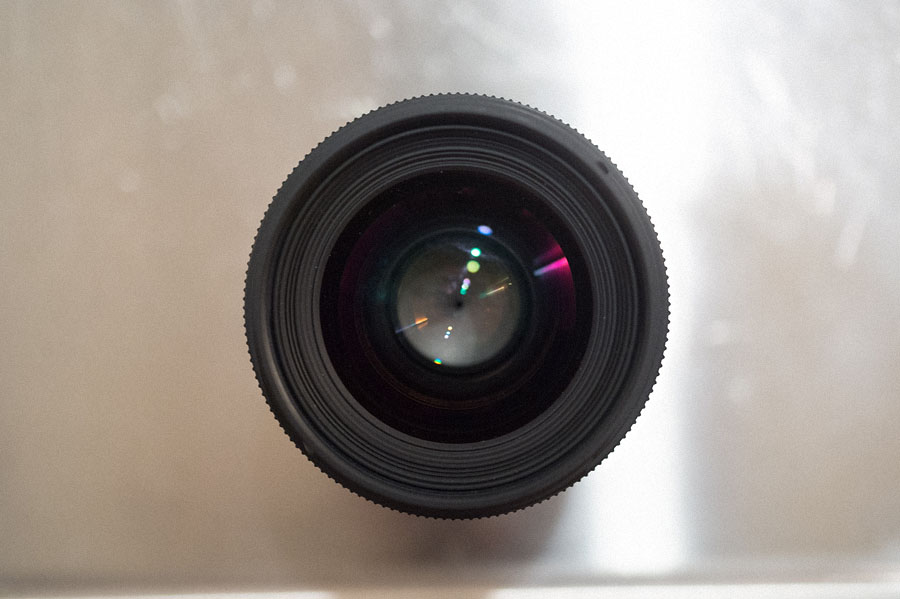 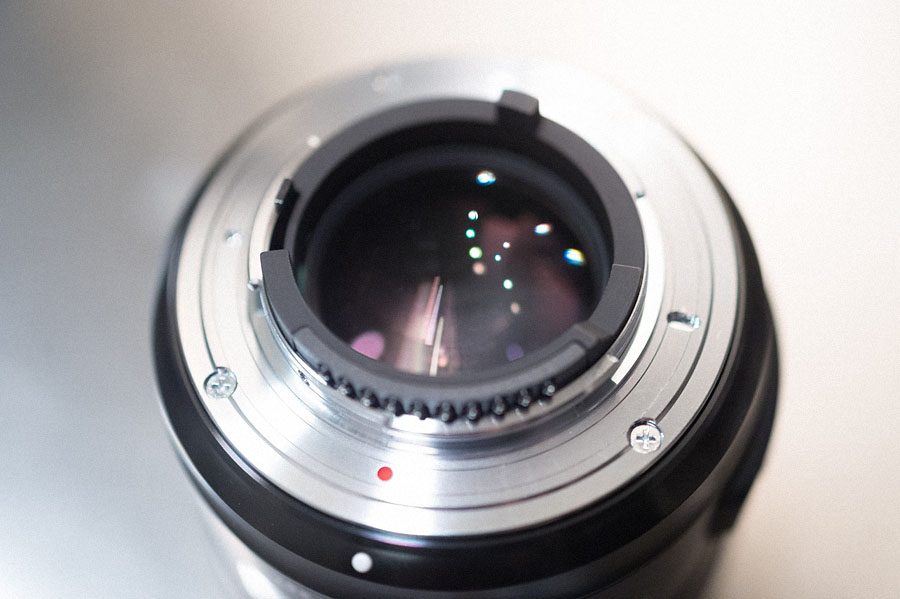 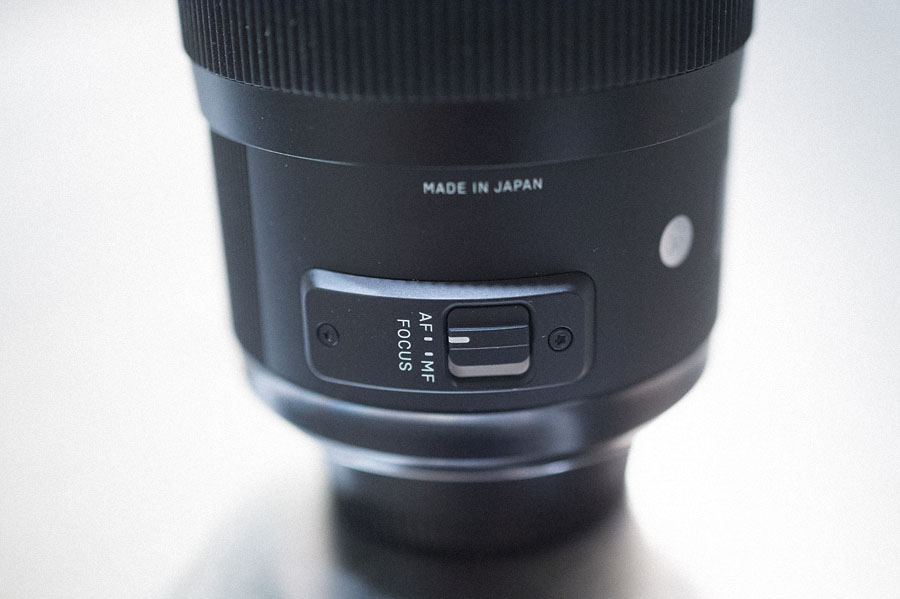 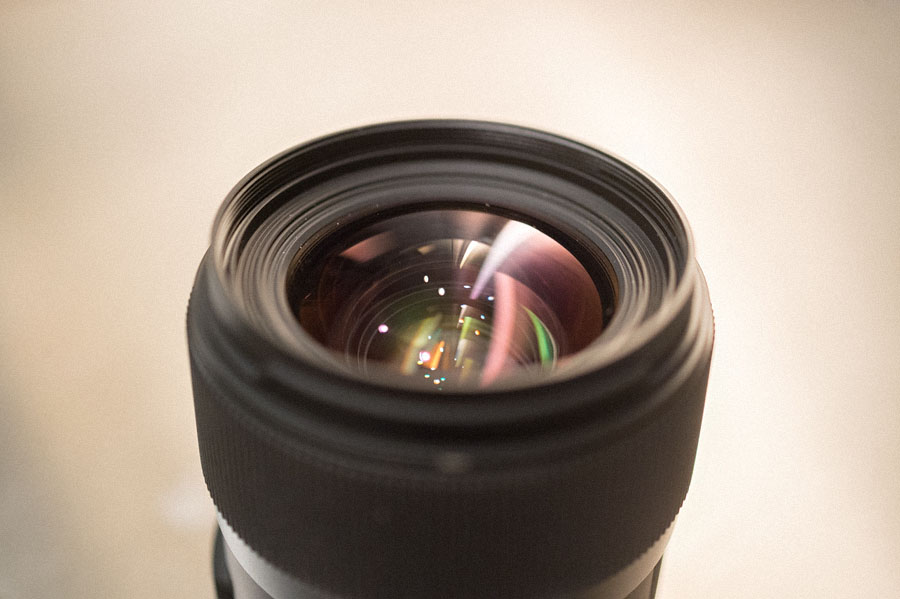 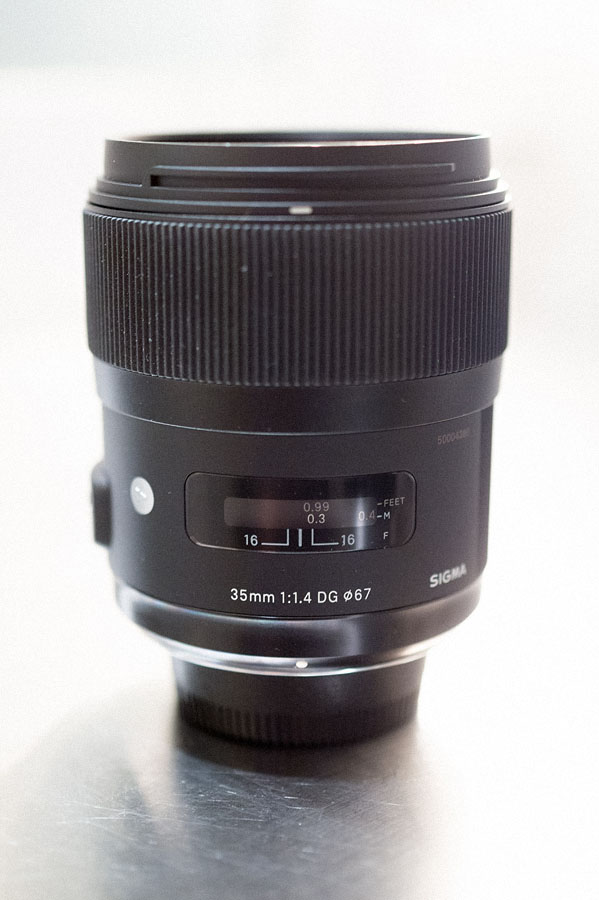 I’ve had this lens one week and pulled off nearly 2000 frames with it. I’ve photographed two portrait sessions, a few bits of street photos (which I love the 35mm focal length for), and an engagement session in NYC. I gotta say that 50mm was my heart and soul this entire year, but I’m seriously considering leaving the 50 at home starting next year. Maybe it’s that I’m not used to shooting the 35mm so much, or that I’ve grown tired of the 50mm, but I’m totally excited by every shot I’ve put together using this lens. It performs beautifully and needed no focus calibration on my Nikon D4 or my Nikon D800 camera bodies. It focuses at roughly the same speed as the Nikon 35mm, which is perfectly fine for 99% of what most people will need.

It’s sharp. Wicked sharp. Sharper than Nikon in my opinion.

Here is an example image of Secretary of Defense Leon Panetta shot with the Nikon D800 and the Sigma 35mm f/1.4 at 1.4 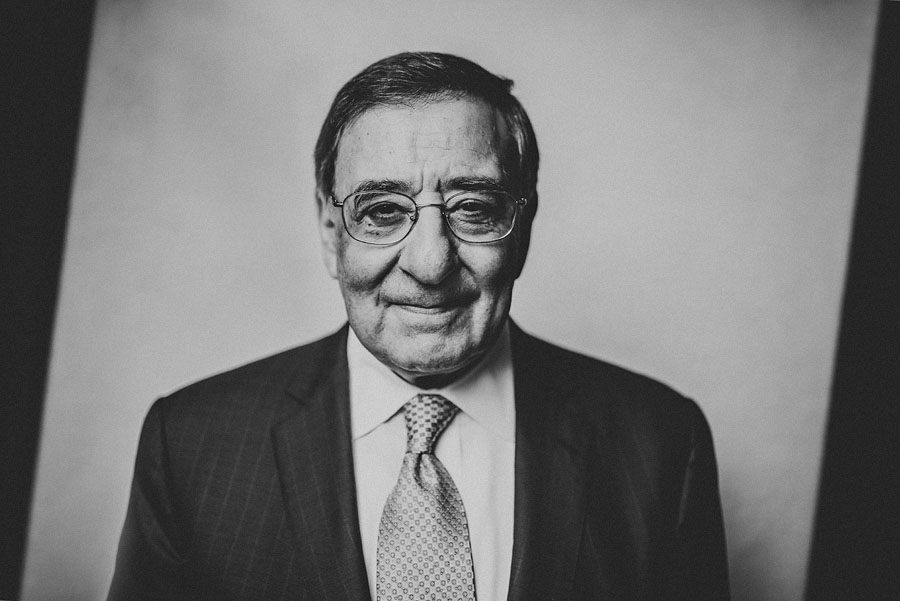 and here is a closeup of his eye 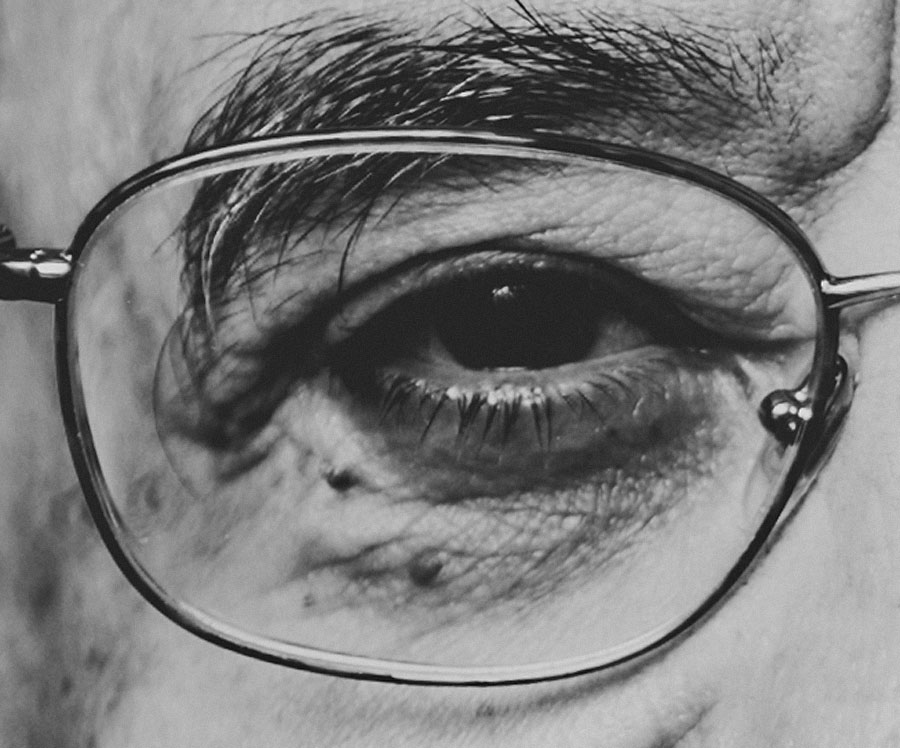 and here’s another example also at 1.4, but with the nikon d4 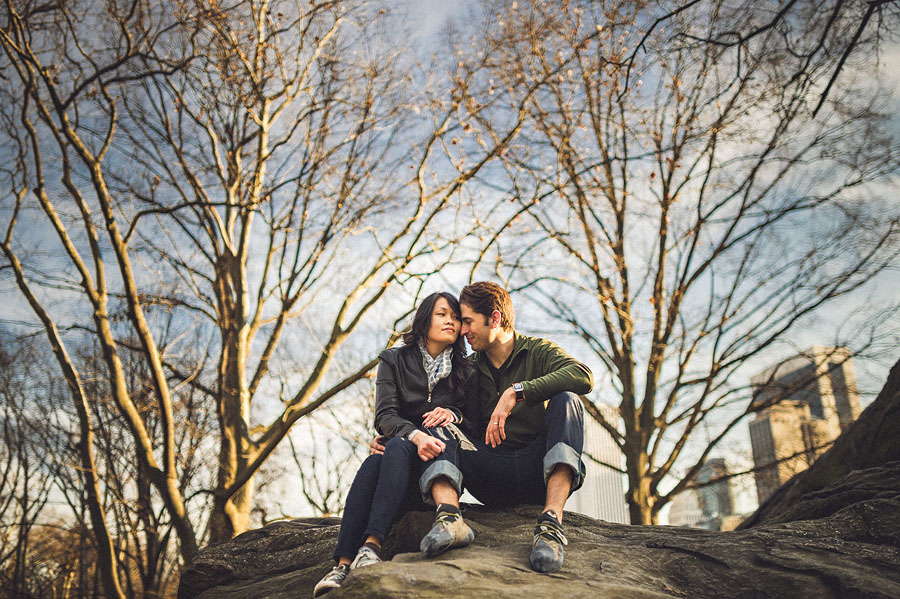 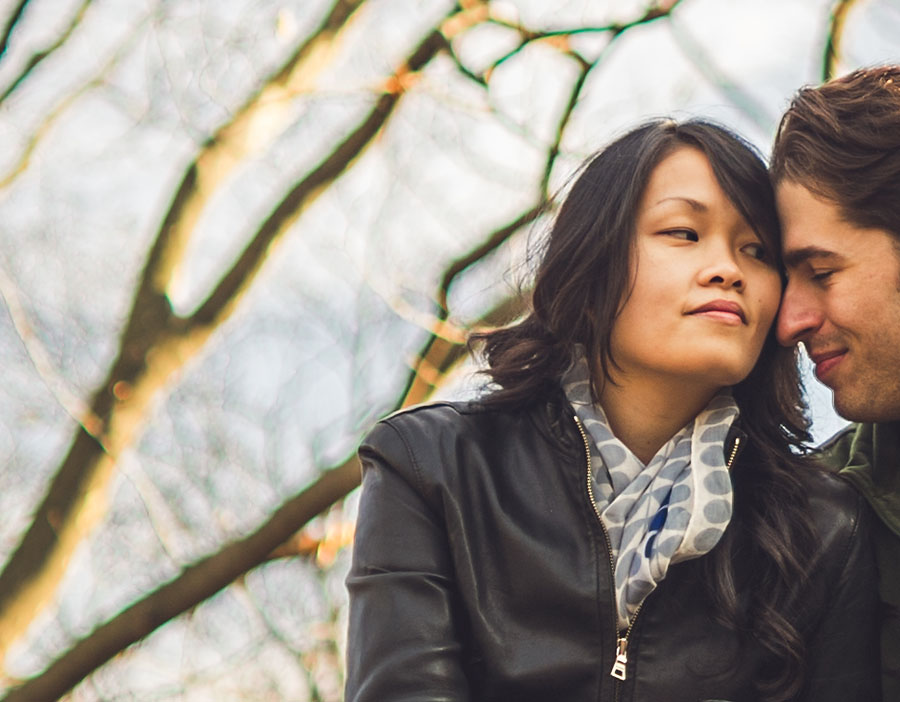 It’s fairly contrasty, however not as much so as the Nikon 35 in my opinion. Also, because of Nikon’s nano coating (which is meant to retain contrast and reduce flare) I still like the way Nikon’s renders colors a tad bit better than Sigma’s. Surprisingly, I didn’t have any issues fighting flare even without the lens hood (I despise lens hoods and never use them) and the contrast was still great shooting against the sun.

You’ll see in the second example image above there’s a fair amount of fringing, but that’s easily fixable in software like Adobe lightroom or photoshop.

The bokeh rendering is perfectly fine and not distracting to me. I’m usually not picky about this, but I’ll be uploading a video soon that will demo the bokeh of this lens. 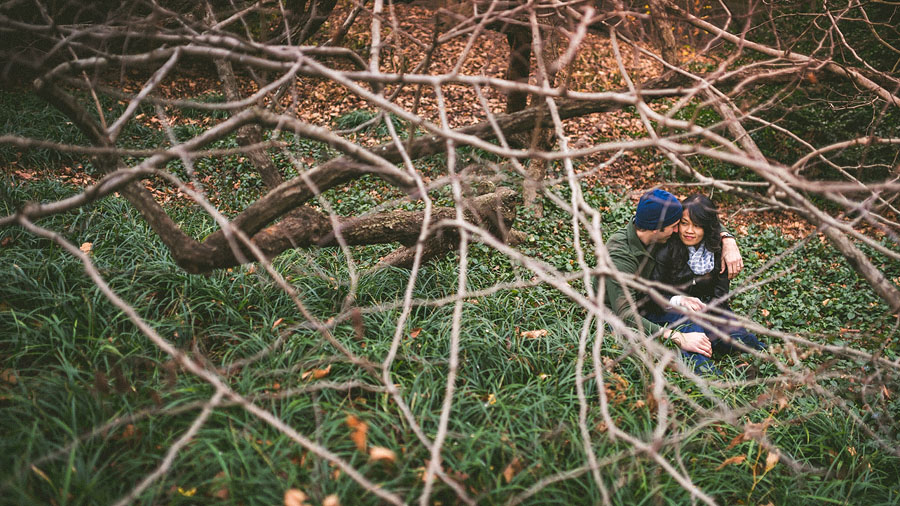 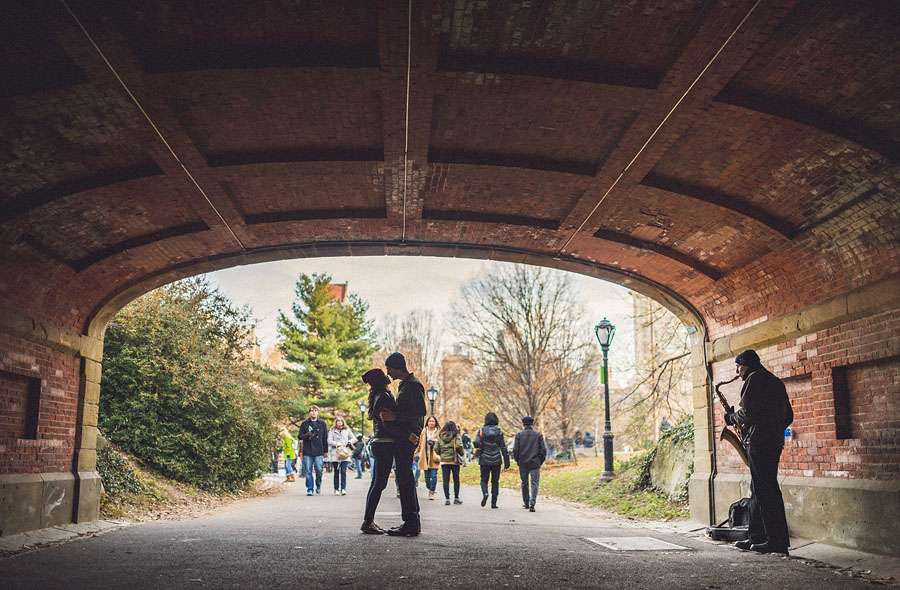 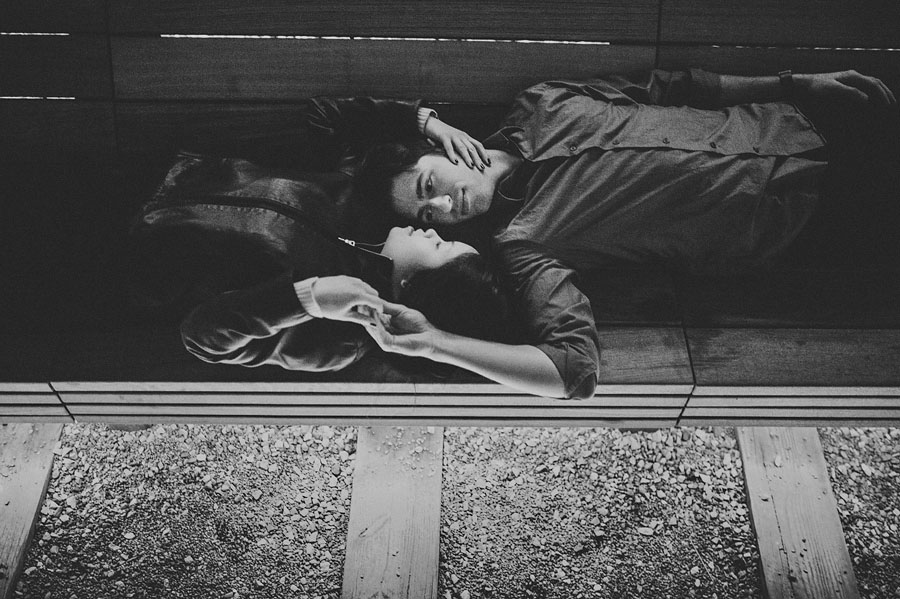 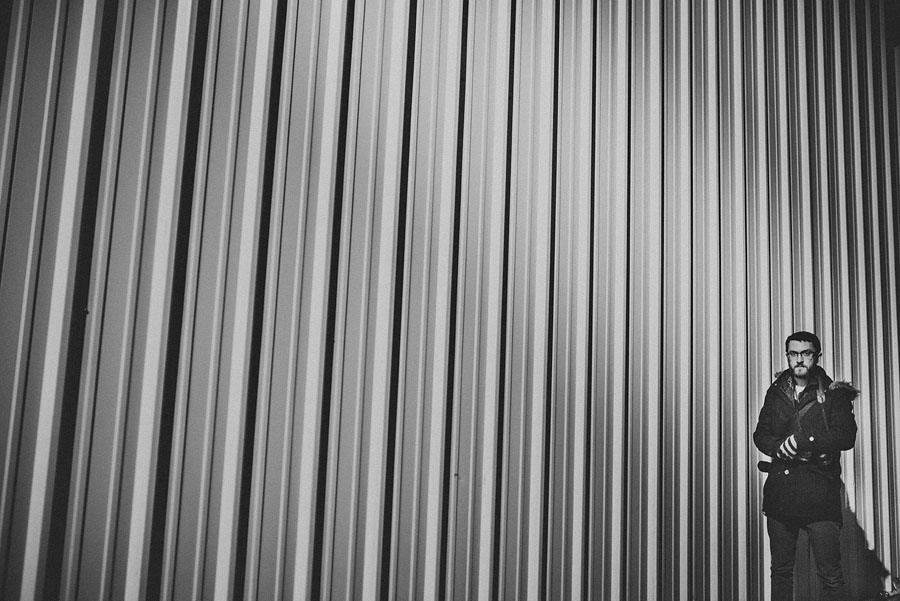 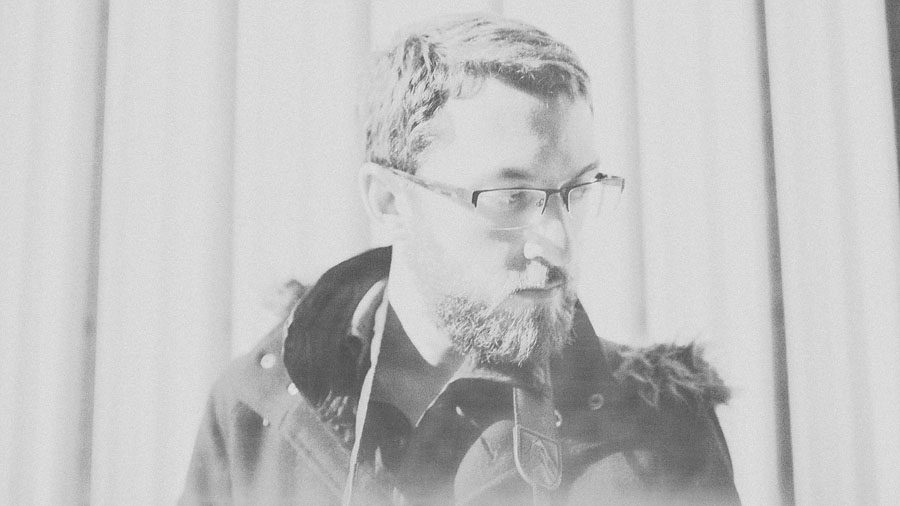 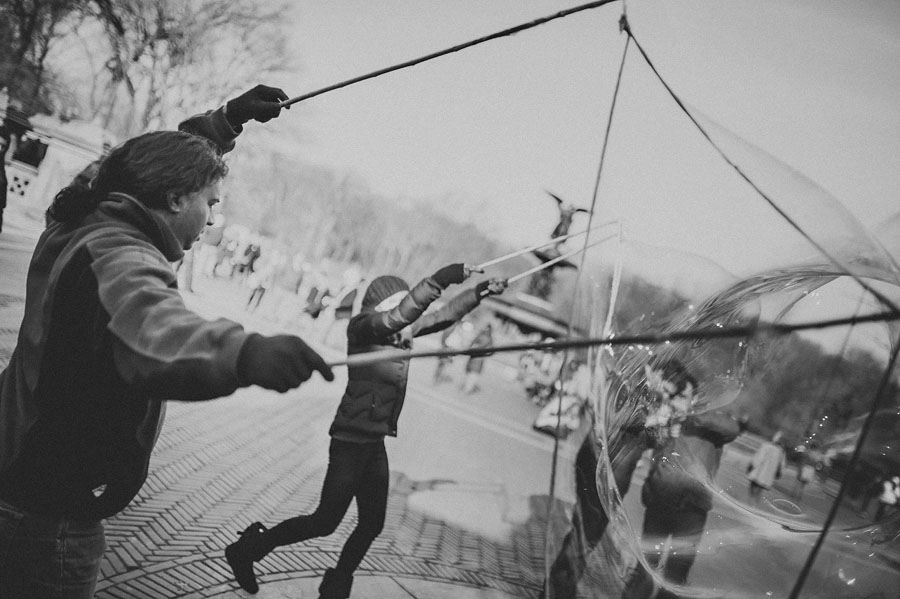 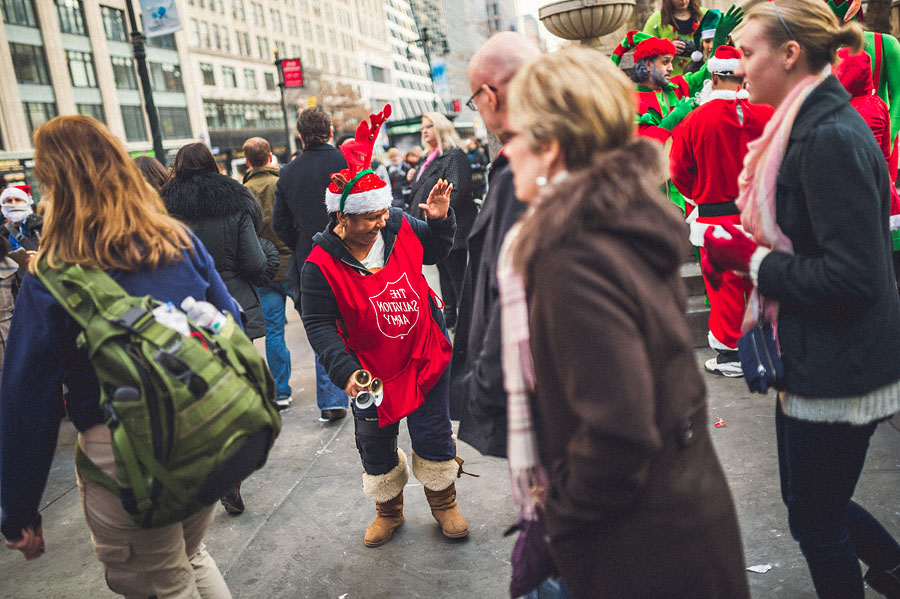 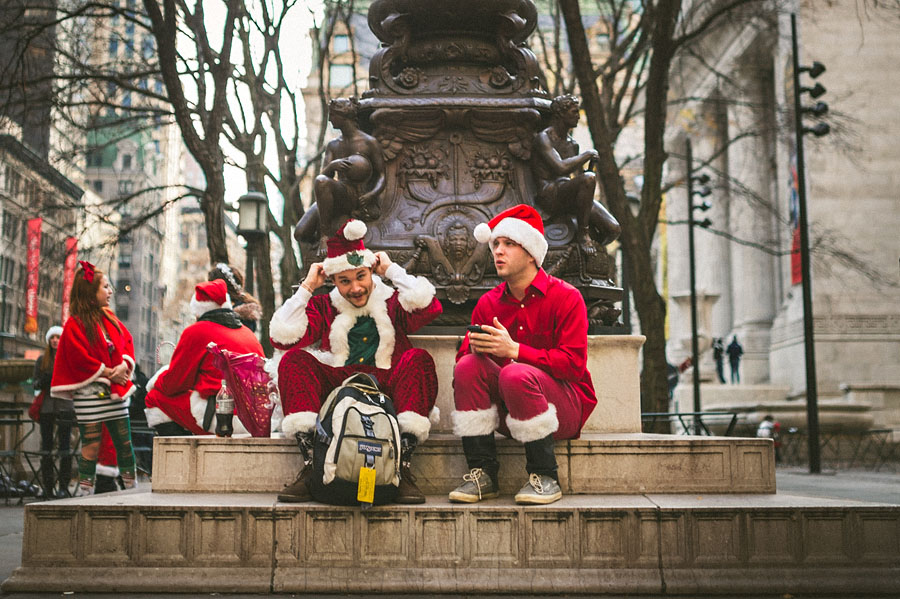 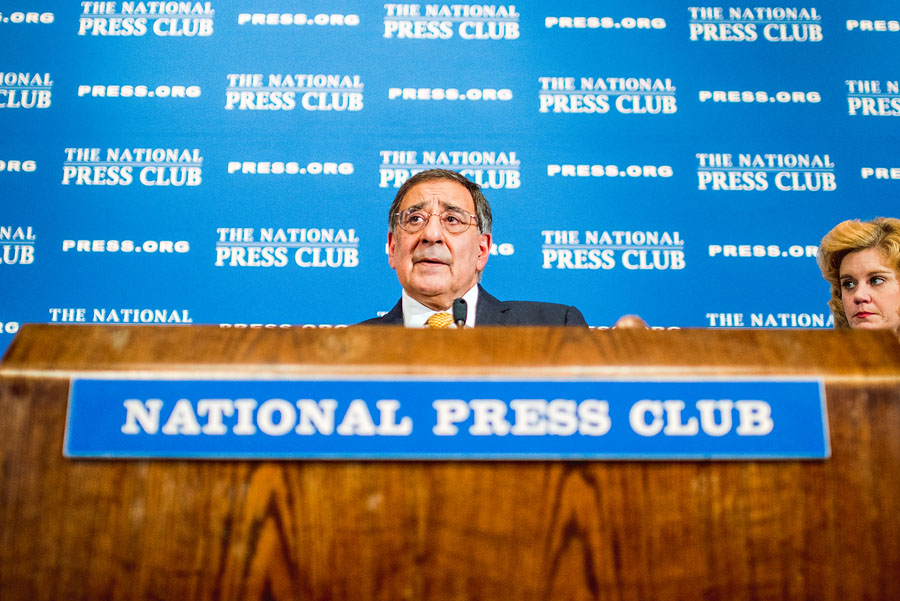 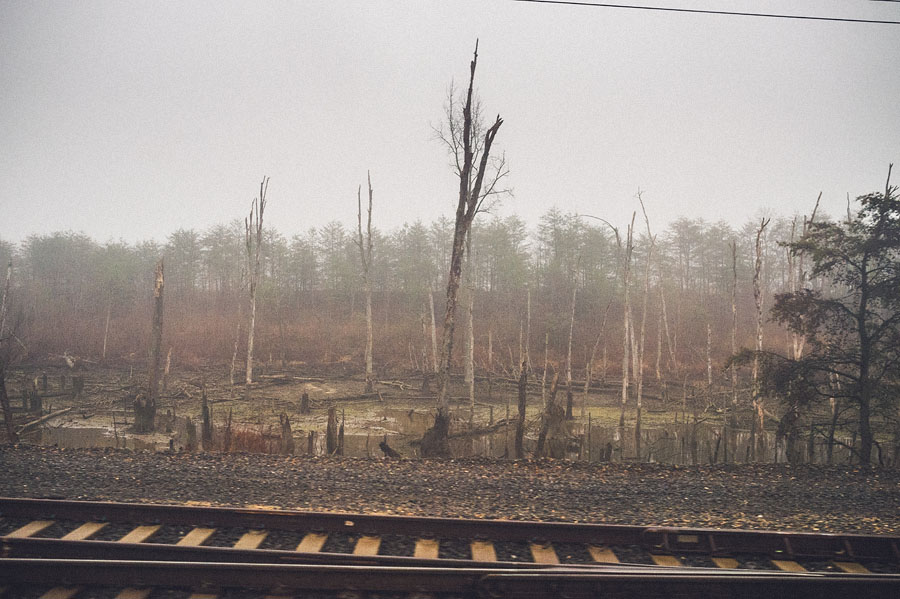 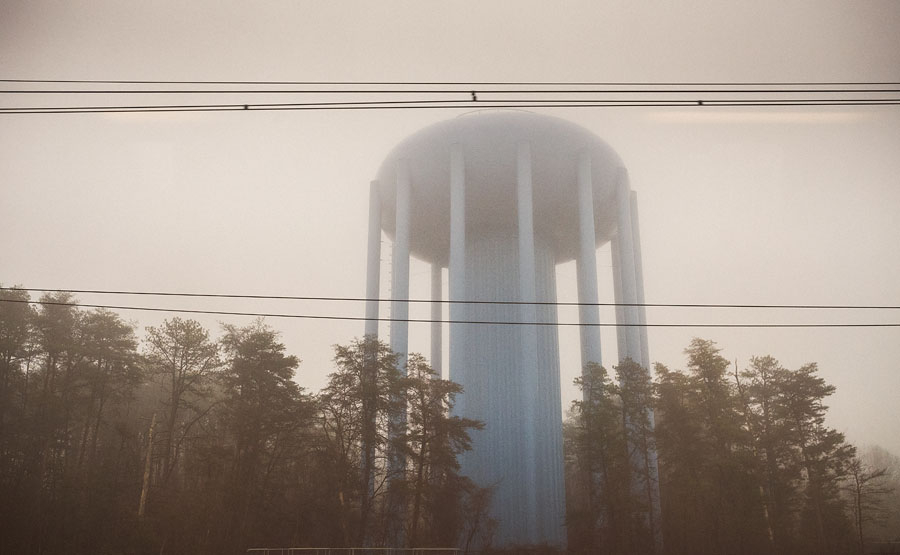 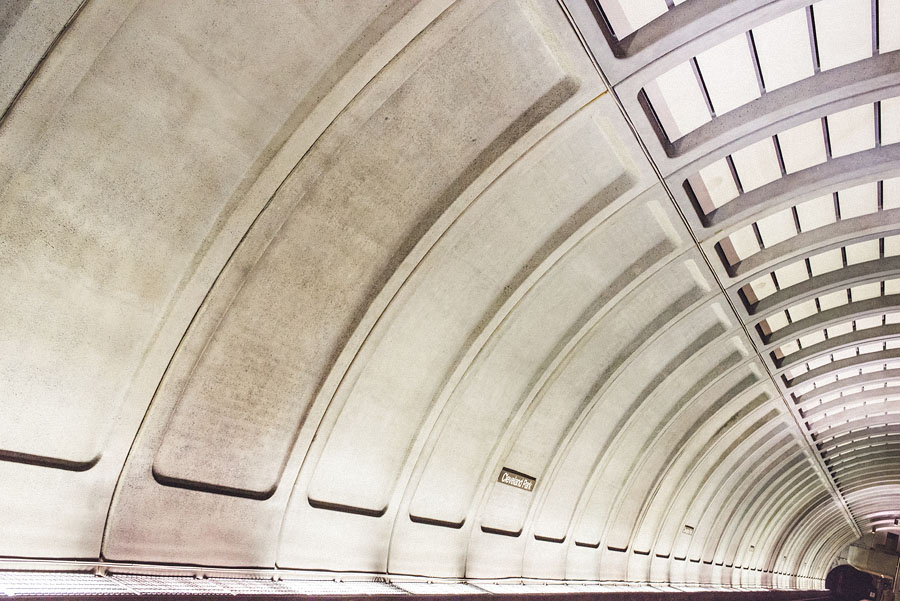 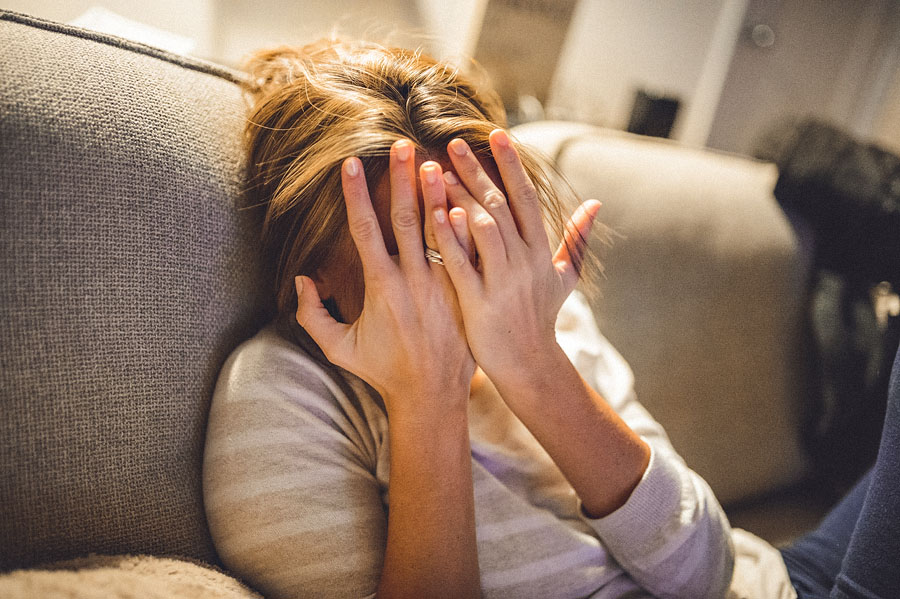 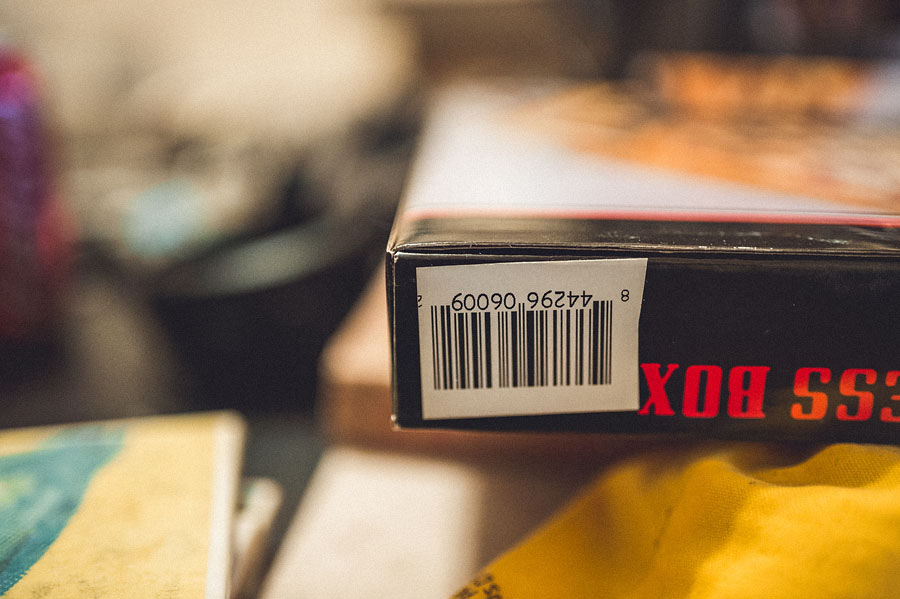 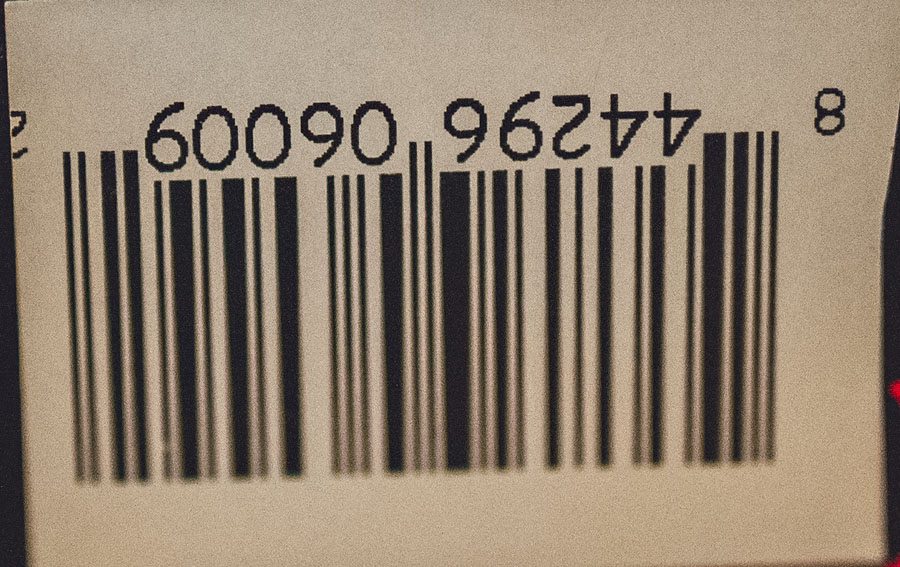 Sigma has done it again. They created an incredibly affordable and high performance tool for professionals. I have to say all of their prime lenses can barely compare to their zoom gear. I don’t really understand it, but I don’t really care. I’m not ashamed to use a third party brand as long as they perform as good or better than the name brand stuff. Nikon photographers? This is the lens you want. Unload your Nikon 35mm while you still can.