GEAR REVIEW: WE JUST MET, BUT I’M IN LOVE WITH MY FUJI X100
posted in Camera 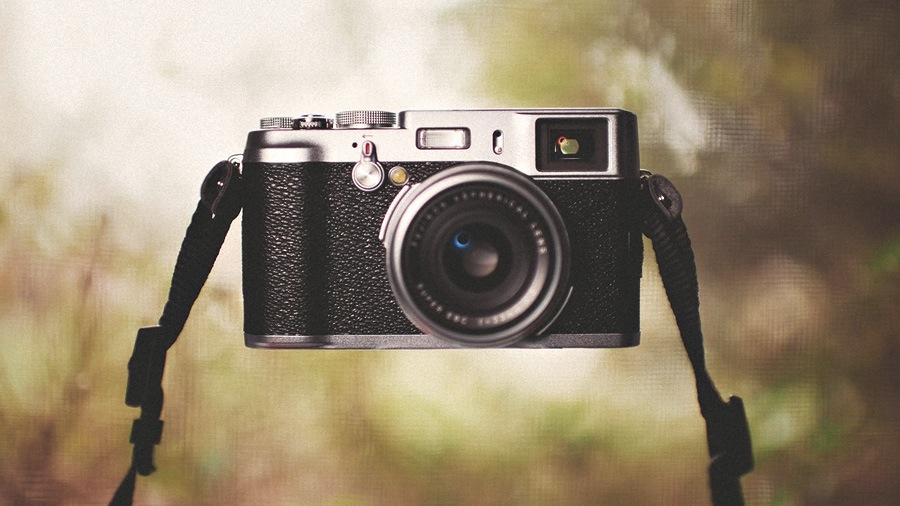 it’s here. my fujifilm x100. moments after taking it from it’s lovely packaging i was out and about making images. the design of this tool is absolutely top notch. thework flow is straight forward and hassle free. the image quality is wonderful, and the features are plentiful. normally i’d wait a bit longer before writing up a review, but i just couldn’t wait to spread the word!

if you’re a serious photographer desperately wanting a compact AND high quality tool… this is the camera you’ve been waiting for. in the dense market of small compact cameras the x100 is (IMO) the king. sell your silly little p7000, G12,or GH2. screw your beloved olympus ep2, and Leica gear is too expensive, and the x100 stomps all over the x1. no doubt other camera makers are hot on the heels of Fuji’s masterpiece, but for now this thing is the camera to beat. 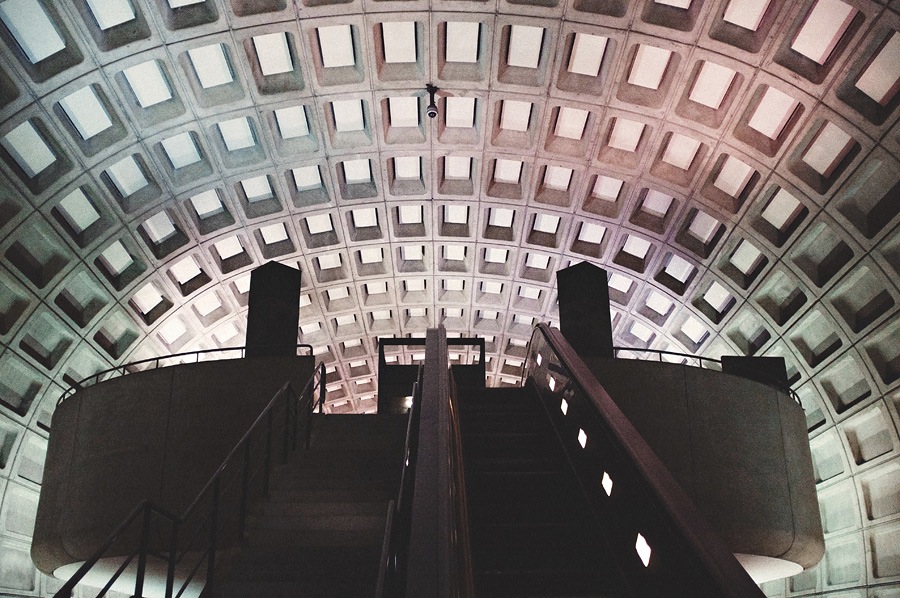 above image is @ iso 6400 – i’ll also be adding images to my flickr stream http://www.flickr.com/newspress

okay, so lets start the details with the overall build quality and design. Fuji is very proud of their hard work. you can read through the design phases here. their main goal? “Achieving uncompromising performance and maintaining a compact design.” I can confidently say they most certainly achieved that goal. from the moment you pick this baby up you can intuitively change any major setting without having to dive into menus. the body is solid, but not heavy. you can easily carry this around all day every day. i even had it strapped around my back with a light jacket on and it was hidden perfectly.

let’s break this down into easy pro and con lists

i have processed these images using my normal work flow in lightroom. these are not straight out of camera. sorry if that pisses some of you off, but i wanted to see how the pictures looked after i do what i normally do to my shots. there are ump-teen other reviews that show off the brick wall, iso, sharpness, and color tests so just google to find them. 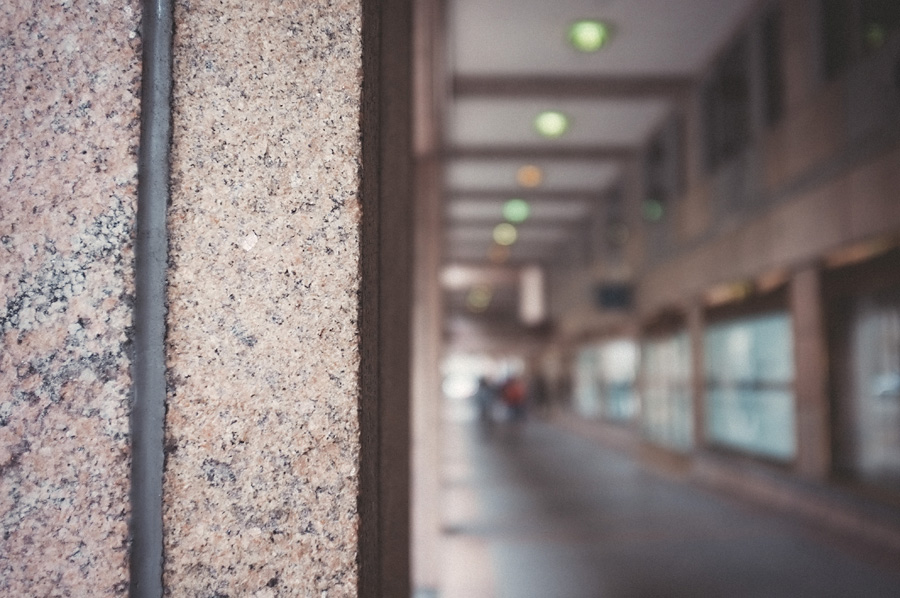 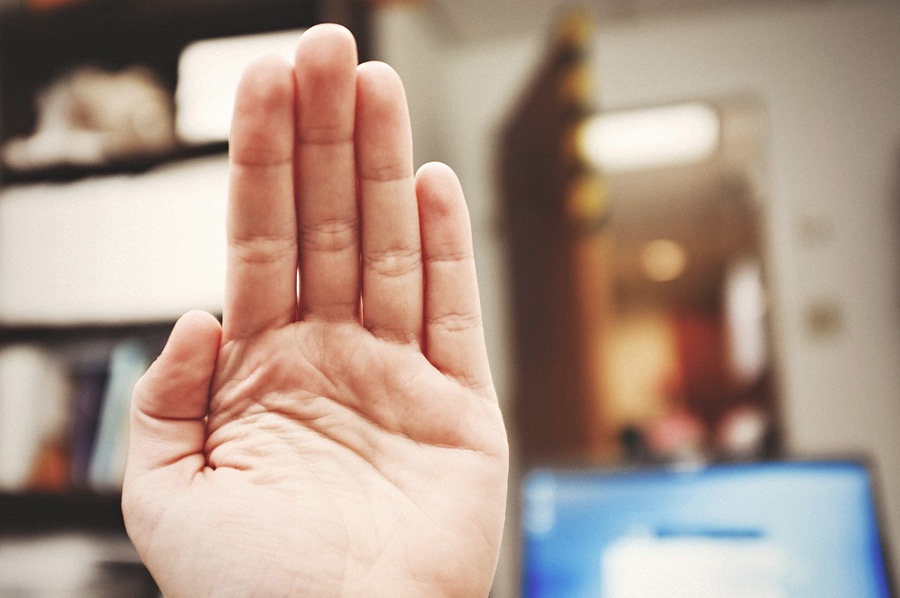 and this photo demonstrates the usefulness of its quietness. wonderful for street photography: 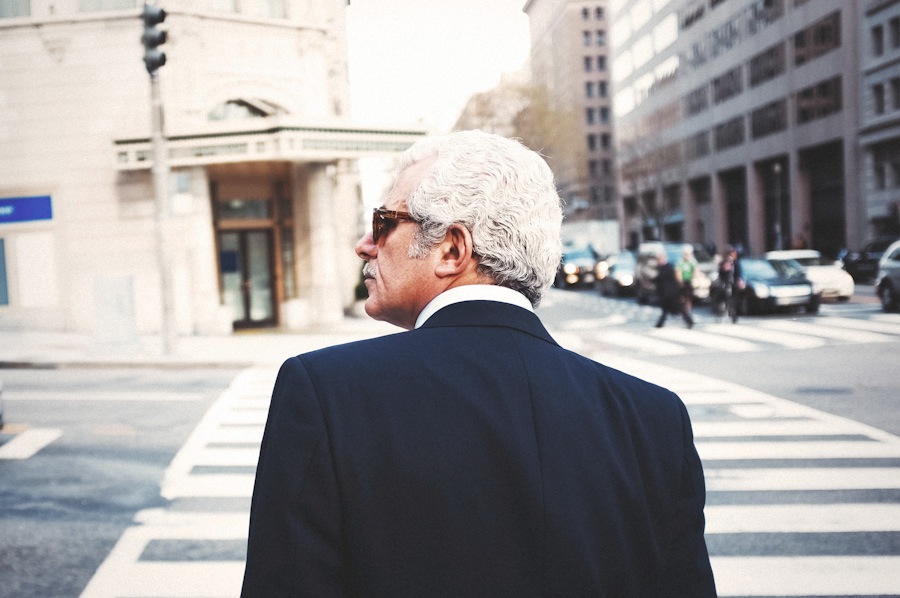 the rumor that it might be CLS compatible is false. it’s not, but it does trigger my sb-900 in the hotshoe: 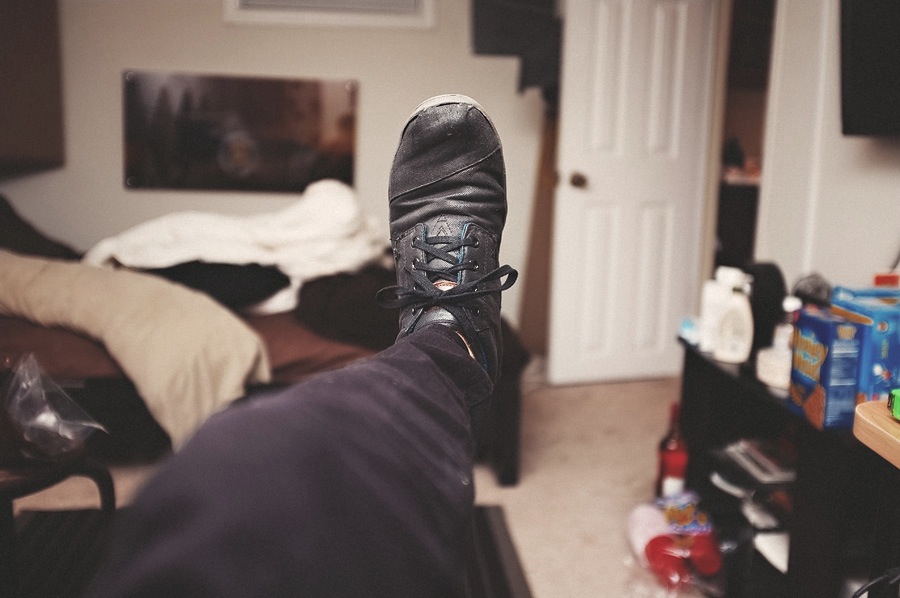 and here is a shot triggering an off camera sb-900 thru a softbox triggered via su-4… also used built in ND-filter: 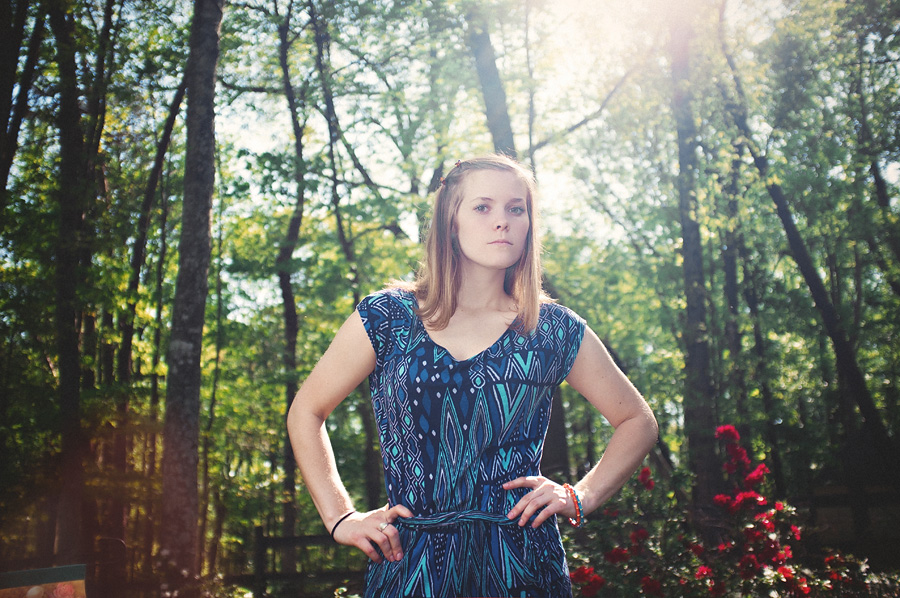 i’m not going to go into crazy iso details, but overall i’m very pleased with the performance. i can shoot at iso 5000 comfortably: 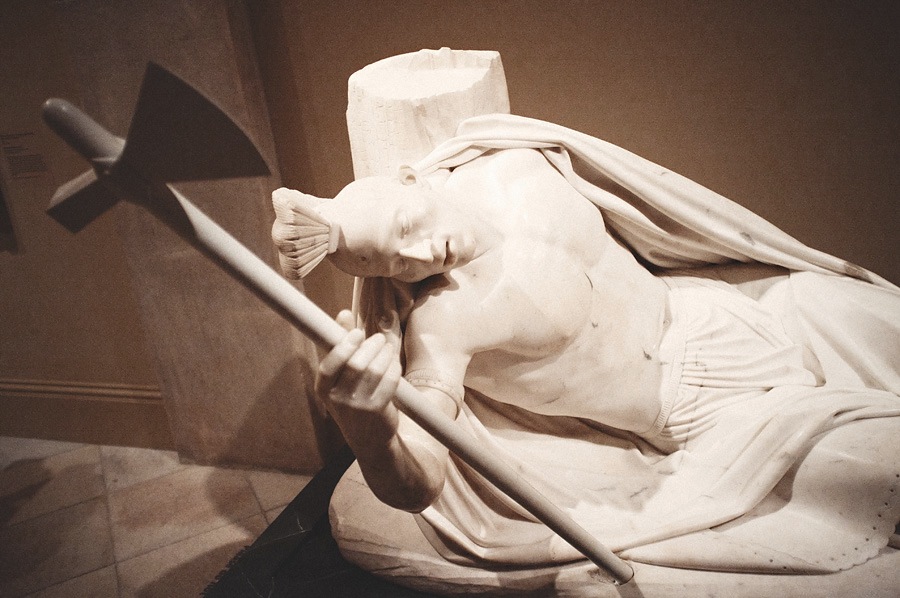 okay, so i do have a detail photo i want to show you because i feel like this is the only short coming of this camera. in macro mode i’ve noticed things considerably more soft. it’s only in macro mode that i’ve noticed this, and this is probably a worst case scenario @ f/2 (it’s not really designed to shoot at f/2 in macro mode, but will let you): 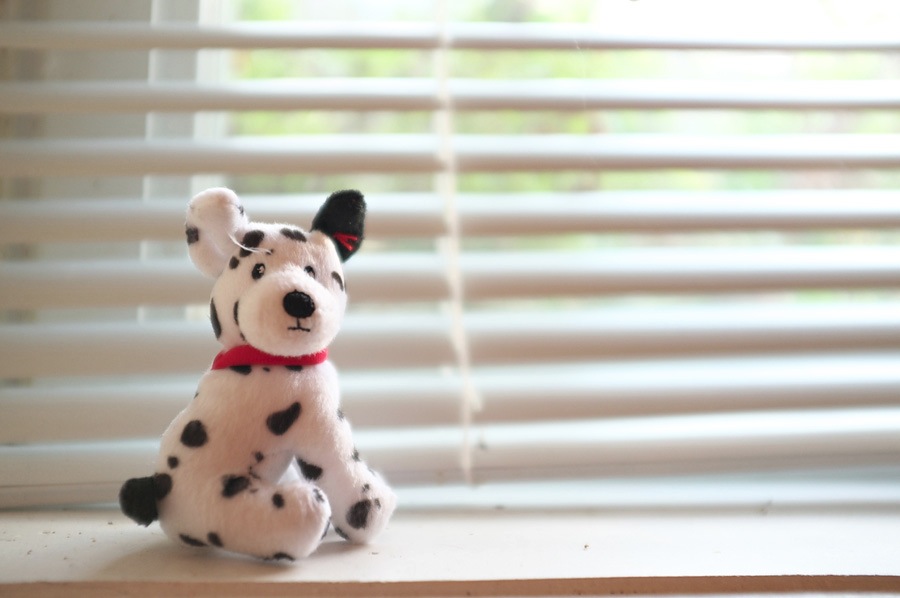 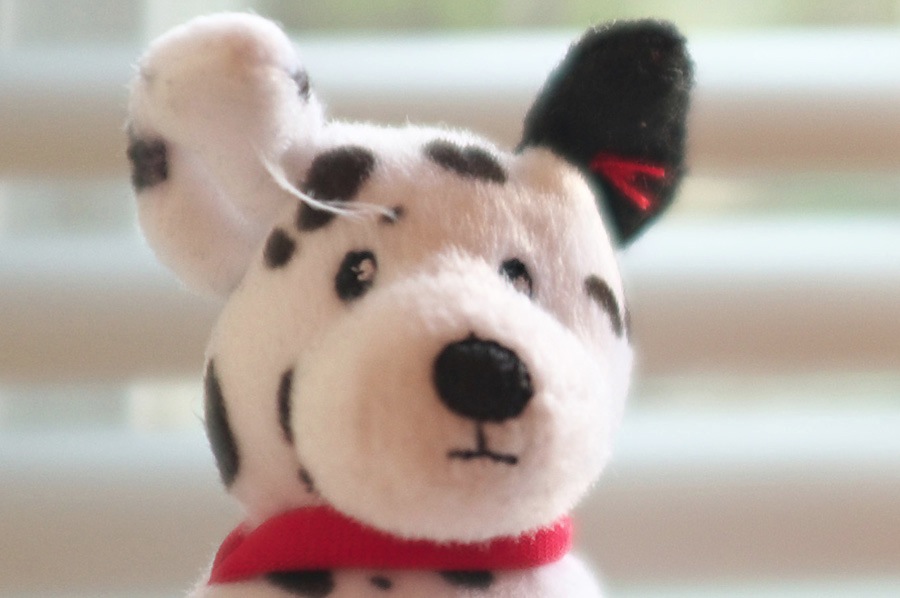 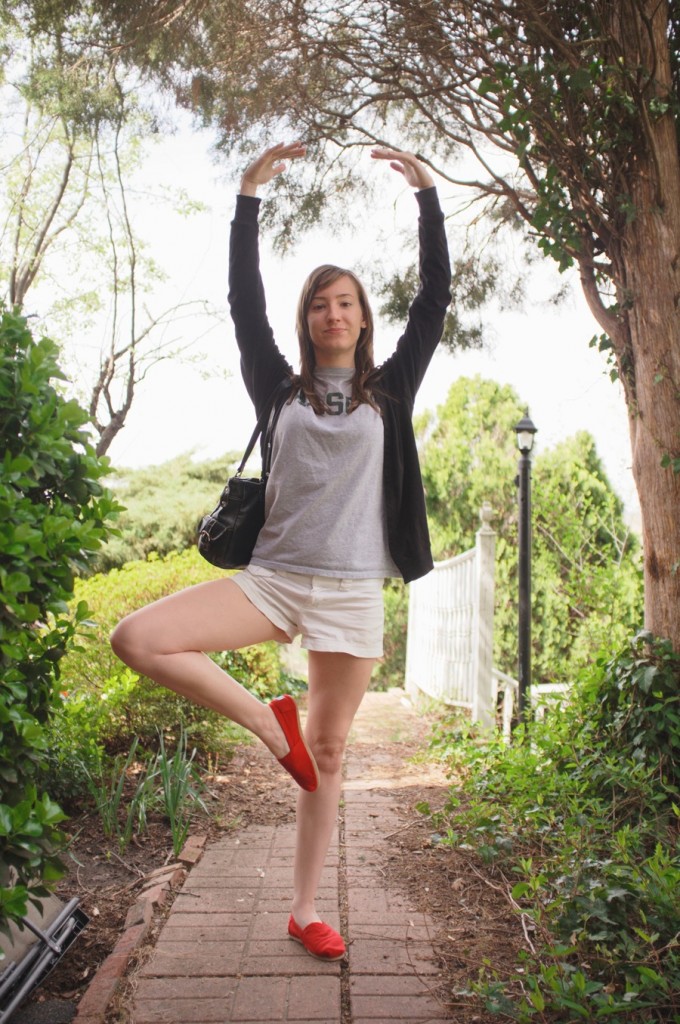 to quickly toggle in and out of macro shooting:

and here is a bunch of random photos i’ve taken over the past few days with it: 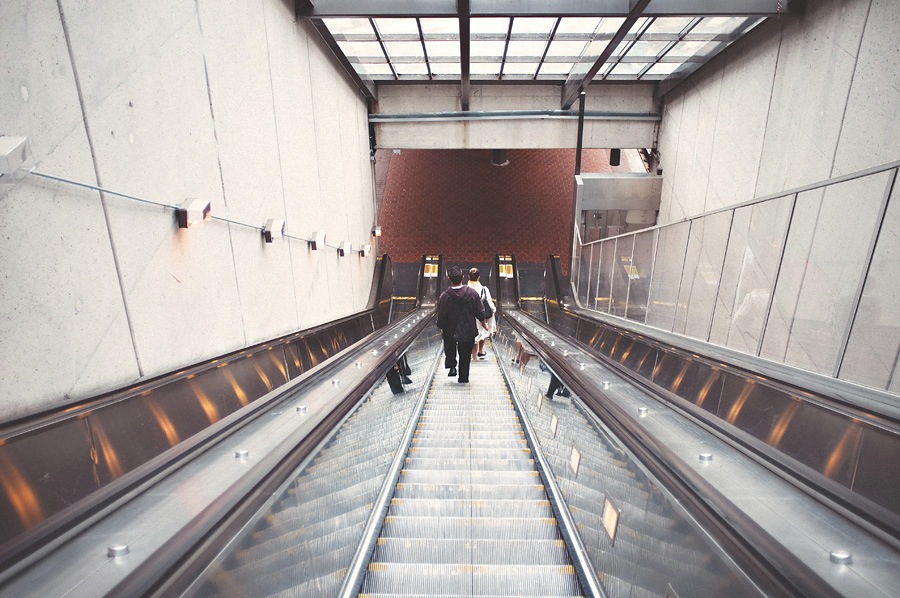 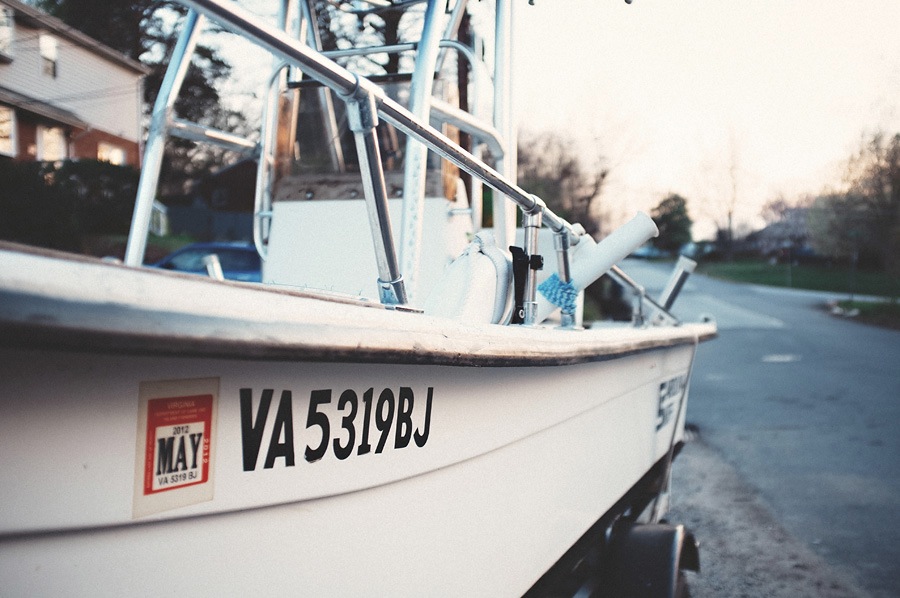 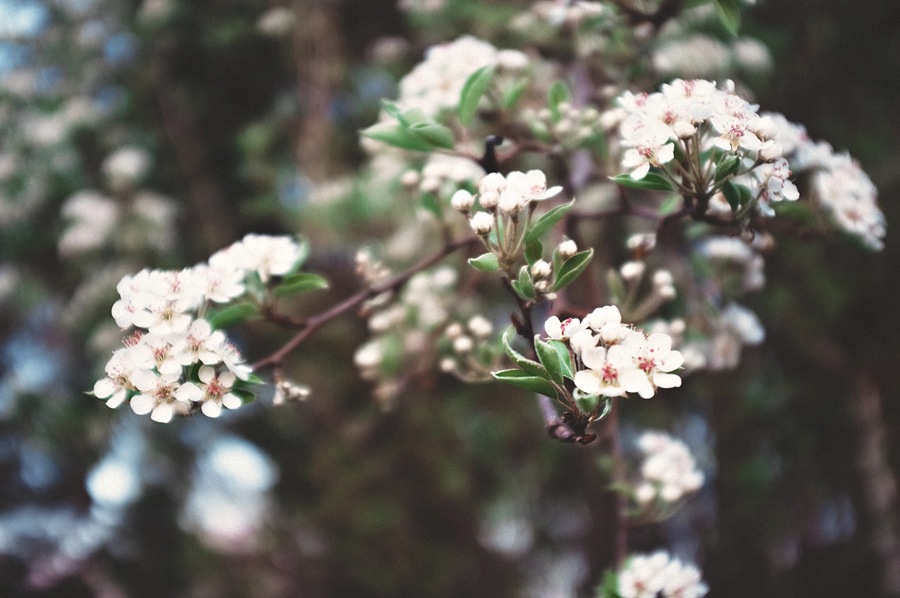 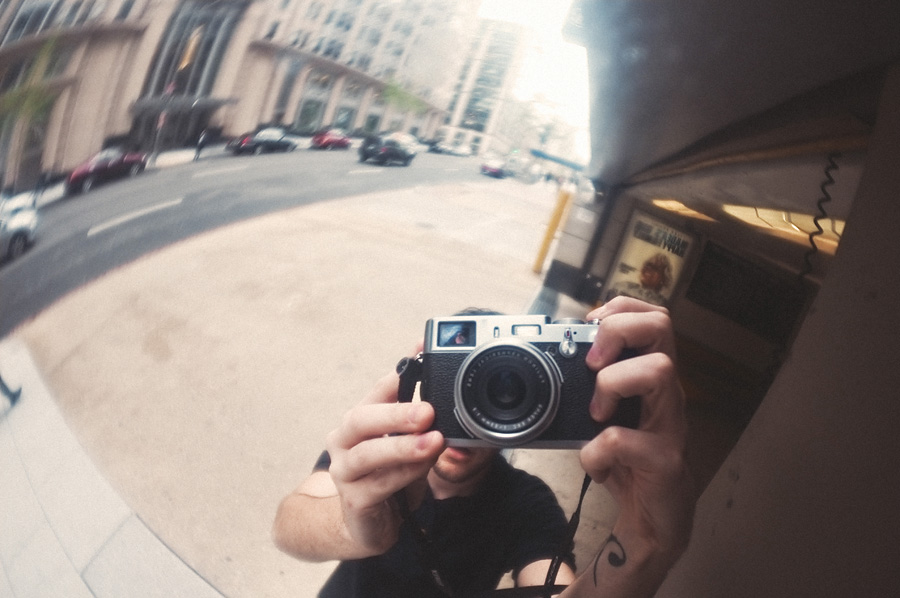 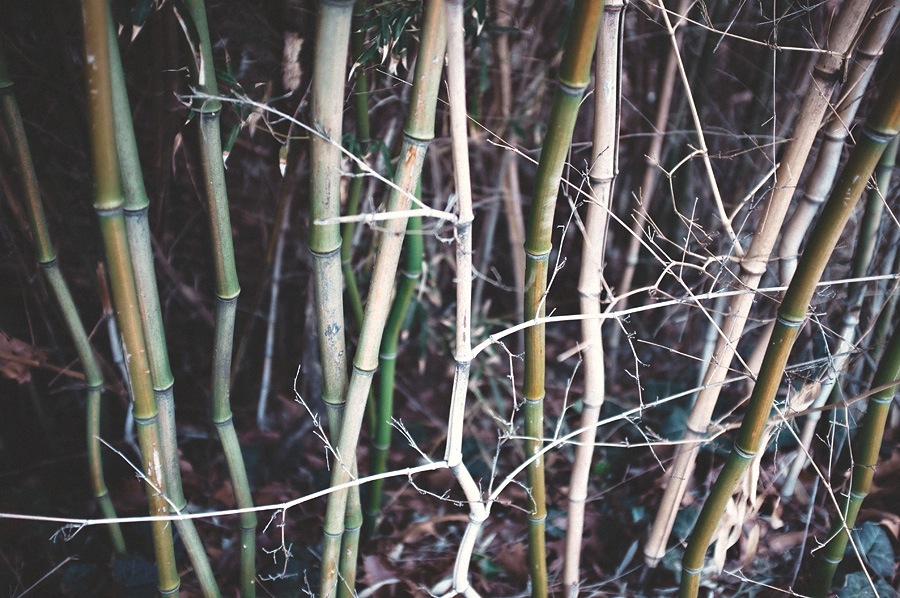 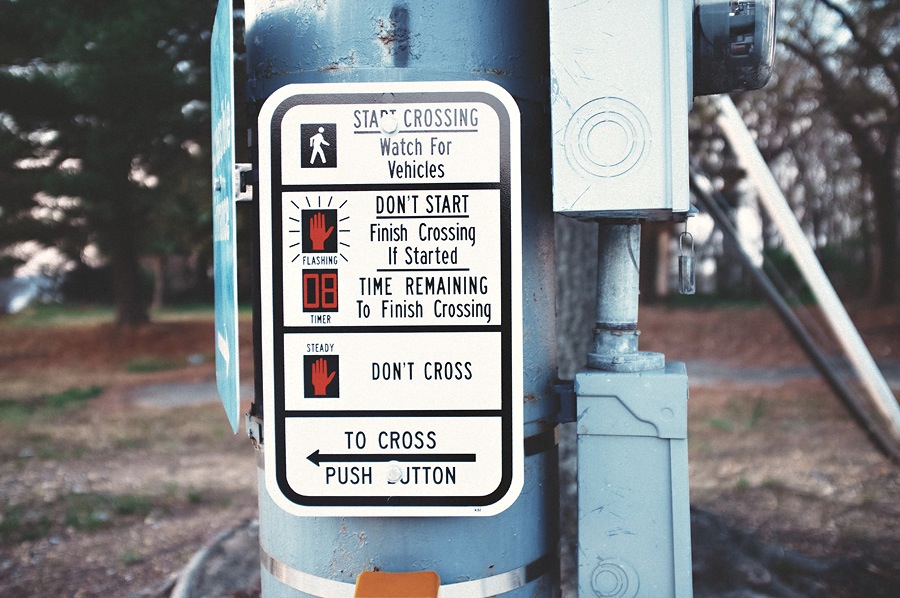 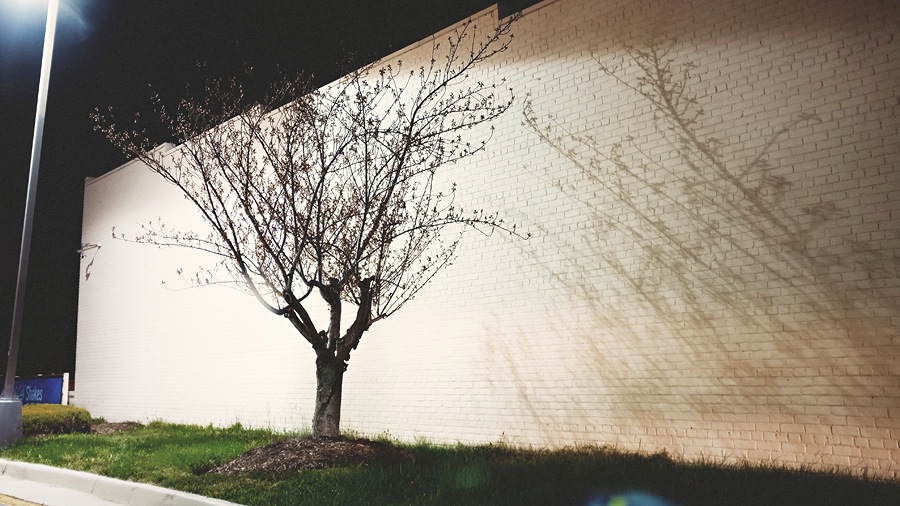 if you’re able to buy one of these… do it. there are mass delays in shipping due to the disaster in Japan. i’ve seen them as high as $2500 on ebay, but new in a retail store they’ll run you $1200, which IMO is an extremely good deal. i’ve often come across busy professional photographers who say “i don’t shoot any personal work anymore.” i’m not totally sure why that happens to many photogs, but i can tell you that carrying this camera around is SO MUCH MORE convenient than my d3s. the best camera is the one you have with you and though an iphone shot is fun… the X100 is an actual legitimate tool.

i’ve read a lot of other user reviews at this point and though the majority of them seem to be glowing… there are a few that seem to hate the camera. well, this is what i think of them: 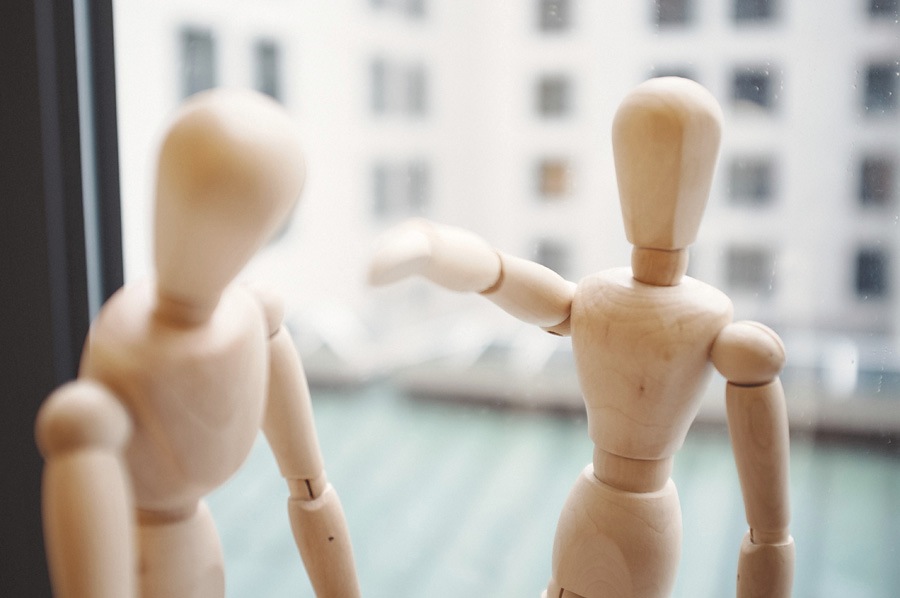