GEAR REVIEW // Nikon D5 Review
posted in Camera
Quick Summary
4.3 Overall
Pros
Everything is faster than you could ever need. Colors look amazing. Focusing is the best from any camera I've ever used.
Cons
Expensive. Weak Dynamic Range.
Summary
The D5 is a winner for me. It's not a perfect camera by any means, but the reality is the vast majority of images I work on day to day require reliable auto focus and clean ISO at crazy high levels and on those two metrics - the D5 is the best on the market.
Value
Usefulness
Build Quality
Battery Life
Live View

Along with this review will be a podcast episode so be on the lookout for that soon, here! 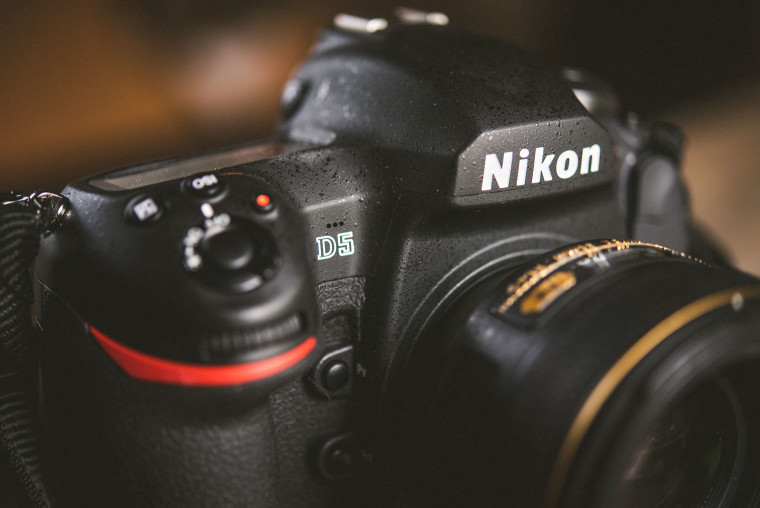 Previously, my equipment reviews (especially camera body reviews) have been real world, but detailed. A bit too detailed. That’s changing and I hope this review reflects that. It’s hard to do with something as complicated as the Nikon D5 DSLR, but I’m going to try to keep it to the most interesting points. So, first, a photo taken a few days ago with the D5. 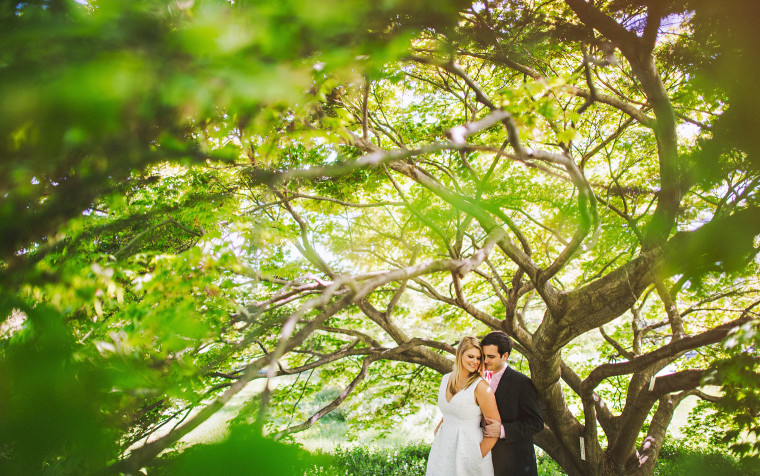 The D5 is the first in the Nikon flagship line (the most expensive) to diverge from being the all around best camera. Nikon signaled this might happen with the launch of the D810 being much more about resolution and dynamic range than high iso and frame rate. The D5 is squarely positioned for speed and low light shooting. Not landscapes, and arguably not studio portraiture. Being a mere 20 megapixels, it’s not a crop happy camera, however – they did implement a fantastically better version of small, medium, and large RAW file saving — something I suggest they roll out across their lineup (especially for the D810 – more on that here). 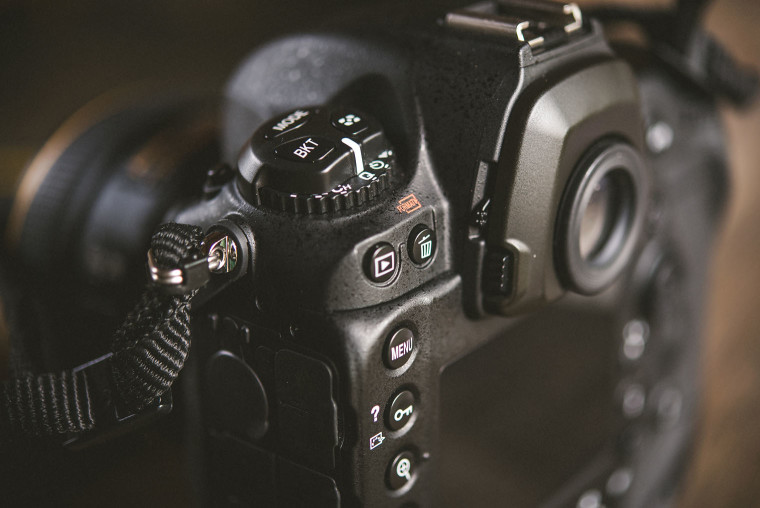 Having switched to two D750s nearly two years ago, I’d forgotten just how good the pro line of nikon bodies could feel. It’s about the same weight as any of Nikon’s other cameras with a grip. Losing the option to remove the grip is a bummer, but the overall ergonomics are amazing. Makes the D750 feel like a toy. 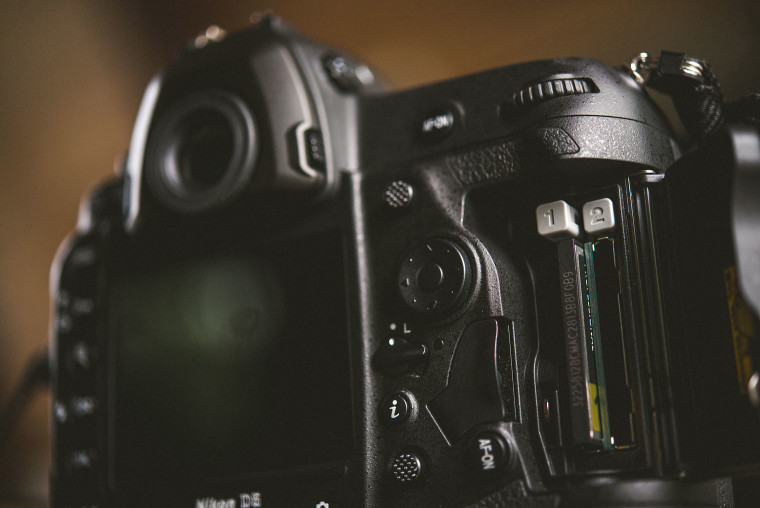 I opted for the dual CF card slots as I’ve got a ready supply of CF cards and card readers, but there’s an option for dual XQD cards which are faster, small, more reliable, but much more expensive. 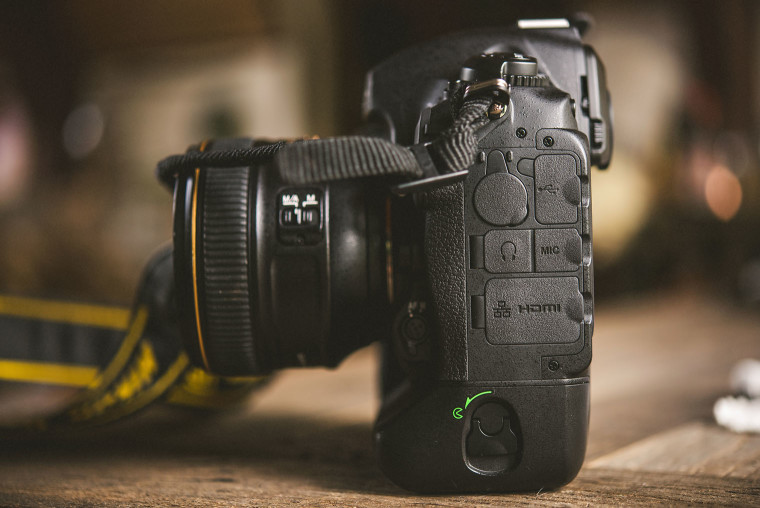 Nikon has kept the same battery as their previous D4s and it holds a fantastic charge. 3780 images per charge (according to Nikon). I’ve photographed well over 4000 images on one charge. 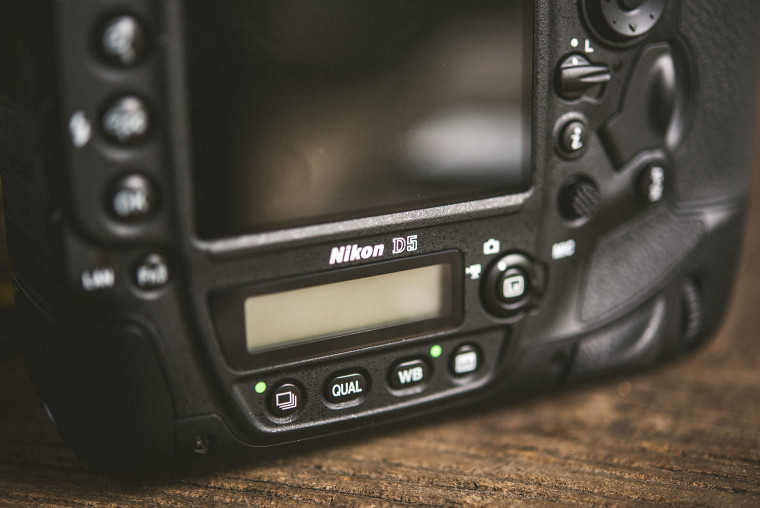 I thought the touch screen would be a gimmick, but I find it highly addictive and useful. Being able to double tap on any section of the image and have it 1:1 zoom exactly to that point saves a few seconds which turns out to be very valuable across a long shoot. Not being able to use touch screen in menus is stupid and should be changed. I can’t believe it took Nikon this long to add in camera star ratings, but it’s here. FINALLY. Take a look at the video below for some touch screen & star rating goodness.

The sound of the shutter is not as quiet and satisfying as the D810, but it’s no worse than the D750. Here’s a comparison of quiet mode vs. normal mode.

On the D5 the shutter curtain and mirror are made of pro components unlike the d750, which I’ve literally had to stick my finger in to unlodge a jammed mirror. Hasn’t happened to me yet, but I’ve come across way too many of these photos from D750 users to make me totally confident in its ability to hold up year after year credit: govindarumi.com 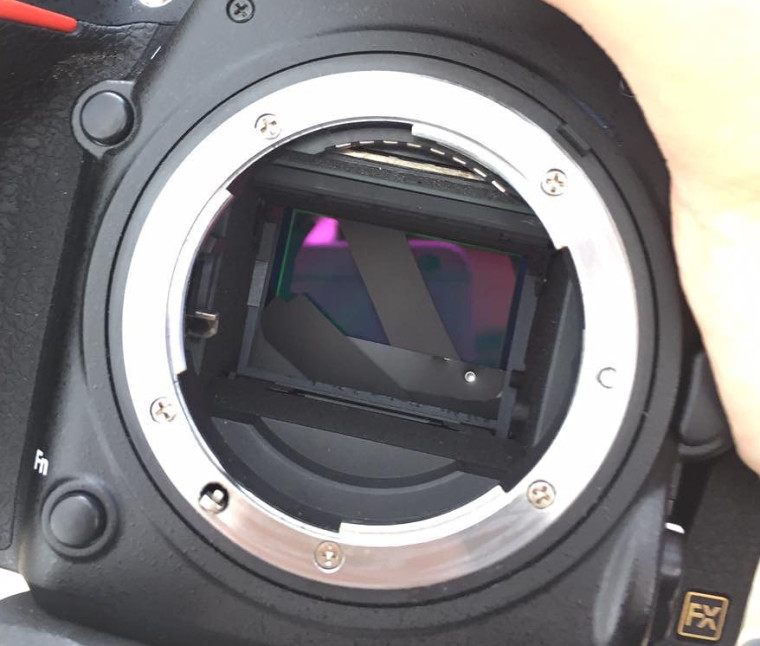 Live view is fantastically responsive and even auto focus in live view mode is becoming fast enough for practical use. I can’t believe they don’t have an option for focus peaking yet. Nikon, implement FOCUS PEAKING. 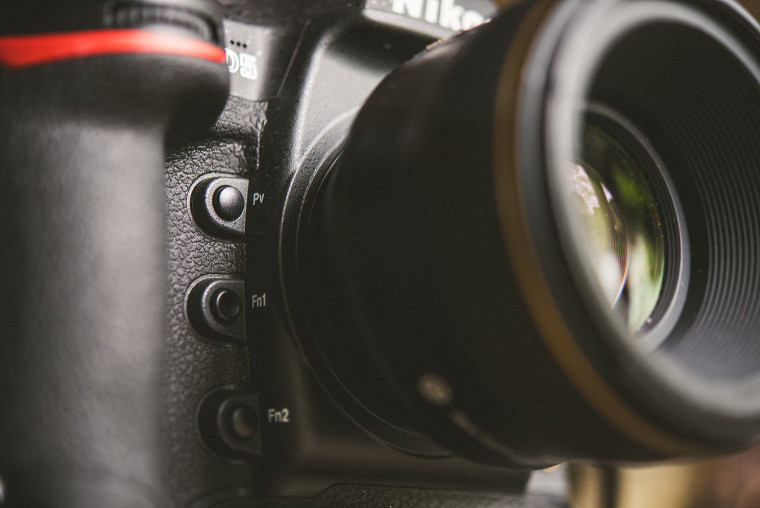 With the launch of the D500 and D5, Nikon has put in one of my favorite new features, ever. Automatic auto-focus fine tune for calibrating your lenses. You just pop into Live View, focus on your subject, hold the AF and Movie Record buttons, and it prompts you to calibrate and save the fine tune. Done. Incredible. No annoying focus cards required!

Here’s another pretty photo from the D5, just because. 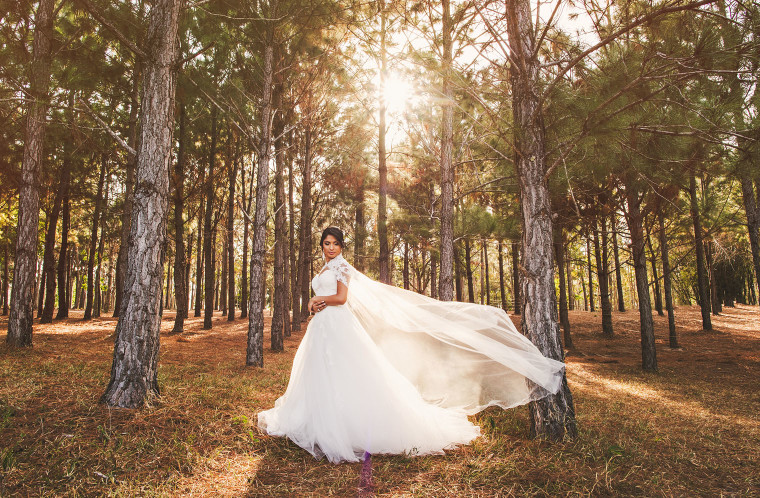 Focus is the fastest and most accurate of any camera I’ve ever used in any environment and with any lenses. Enough said. The extra focus points (153 total) essentially provide higher resolution of focusing. Different objects in a scene are more easily separated from one another and thus tracked more accurately. It’s too bad they’re still clustered in the same way as previous nikon full frame cameras. 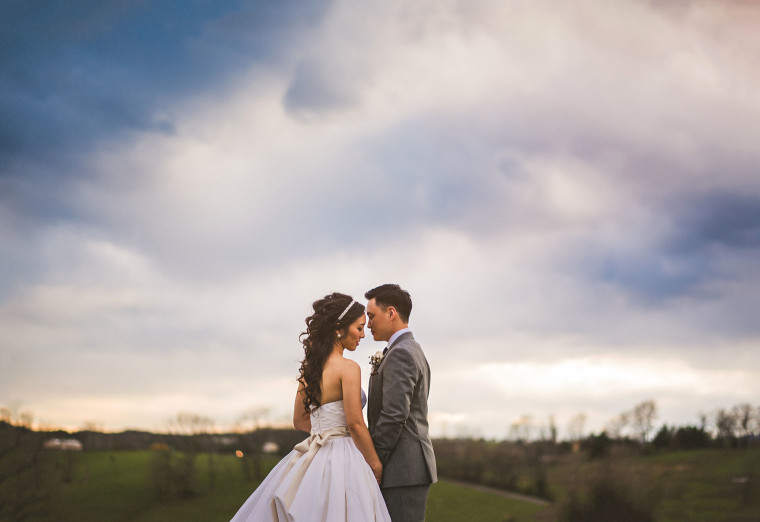 The dynamic range is a huge step back from Nikon’s other recently released bodies, but is still more than enough to get a fully dynamic scene on a bright sunny day. The sun only gets so bright, folks. You don’t need unlimited dynamic range unless you want to recover completely missed exposures. Of course, if there’s the option for more DR then I’d gladly take it, but some tradeoffs have to be made in order to achieve insanely clean images at high ISO like this one taken at 25,600 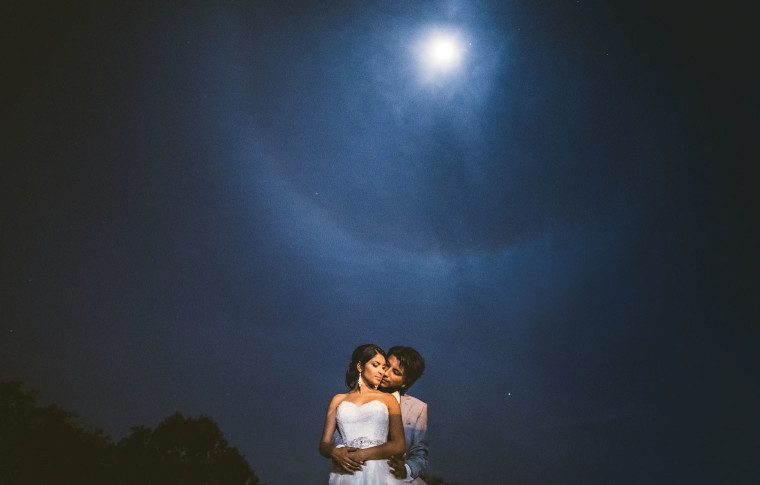 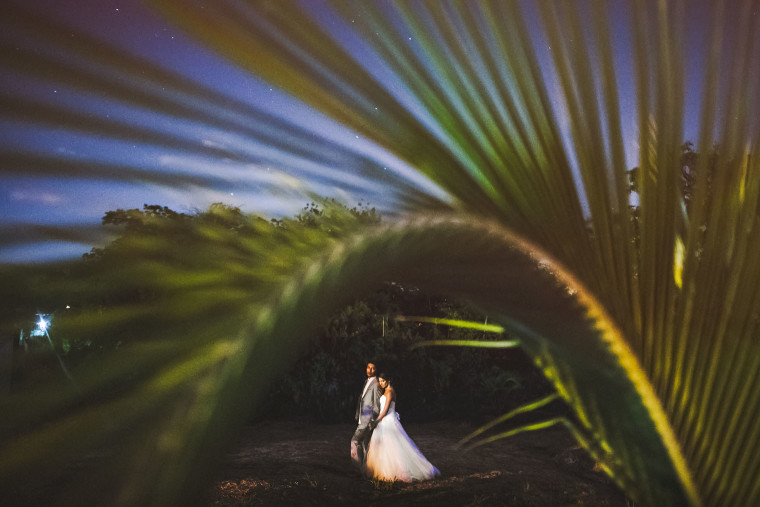 Anywho… The files are a pleasure to edit. It’s a totally subjective conclusion, but I love the color tones from this camera. They seemed instantly familiar to me and after some comparisons I decided the colors were most similar to the canon 5D mark iii and 6D. So much so that a canon photographer friend of mine thinks they’re using a variation of the same sensor. Here’s where things get completely unscientific, but interesting. The following series of photos are all from Left to Right Nikon D5, Canon 5DMKIII, D750 and all shot with a sigma 50mm f/1.4 Art lens. This one is ISO 100 with exact same edits applied. CLICK HERE FOR HIGH RES

This next one is also ISO 100 with a very dynamic scene. Same edits applied. CLICK HERE FOR HIGH RES

This next one is at ISO 12.800 with same exposure and settings applied. CLICK HERE FOR HIGH RES

And this last one is at ISO 25.600 with exact same exposure and settings applied. CLICK HERE FOR HIGH RES

I’ll let people draw their own conclusions, but I will say that passively I’ve noticed a more magenta/canon-like color to the tones of the files. It’s sort of like the Nikon D3s, but even better. 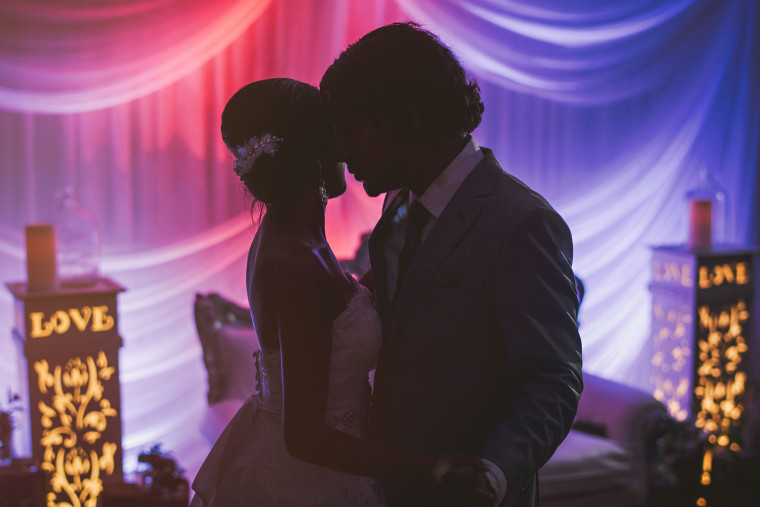 I don’t think I’ve ever been so back and forth about whether to keep a camera or not. The price tag at $6500 certainly hurts, but my keep rate is certainly higher with the D5 than the D750. The auto focus is just insanely reliable. 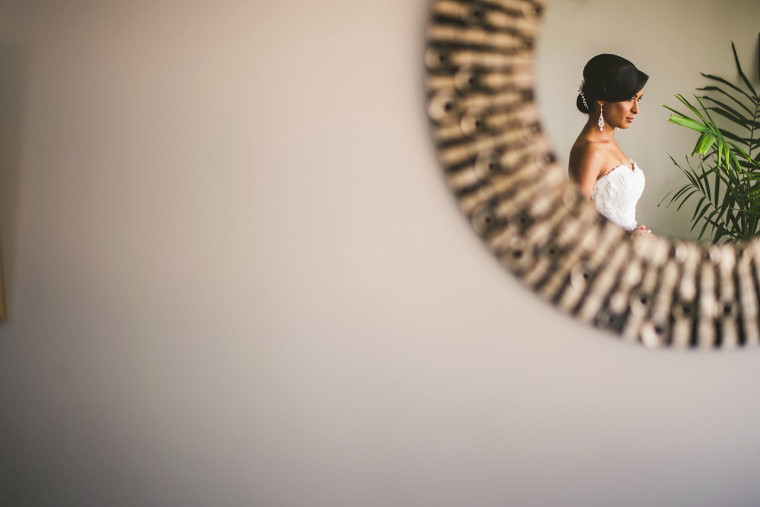 Now that the “new car smell” has worn off, I’ve decided to keep it. I’m not ditching my D750 entirely, but it’s now my backup/side camera for shots I need an extreme angle with or shots which are crazy high dynamic range. 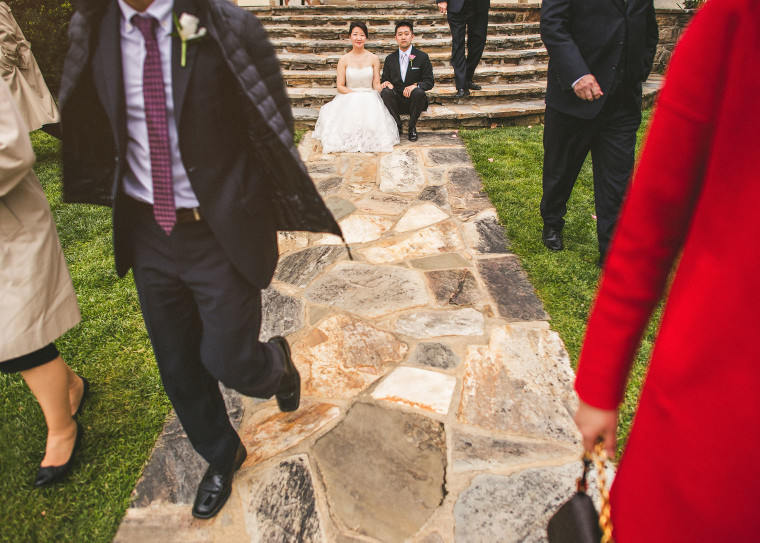 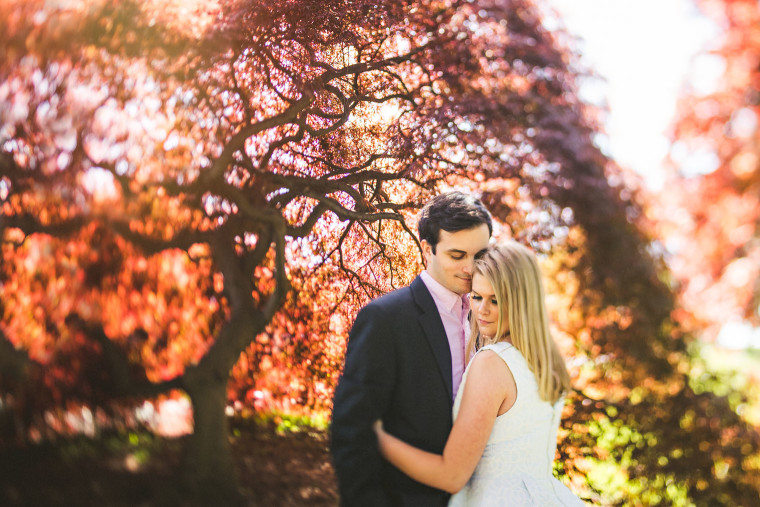 But, in the end, the D5 is a winner for me. It’s not a perfect camera by any means, but the reality is the vast majority of images I work on day to day require reliable auto focus and clean ISO at crazy high levels and on those two metrics – the D5 is the best on the market. 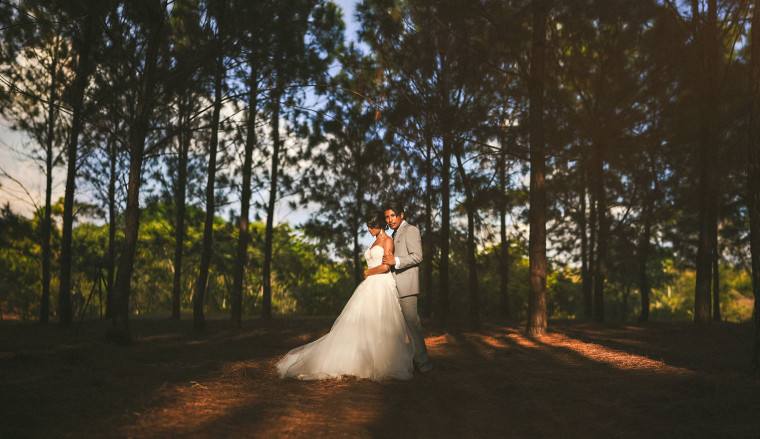