our second iteration of epicalypse.co is complete. today jeff and i are announcing toronto for april 12th 2017! registration and info here 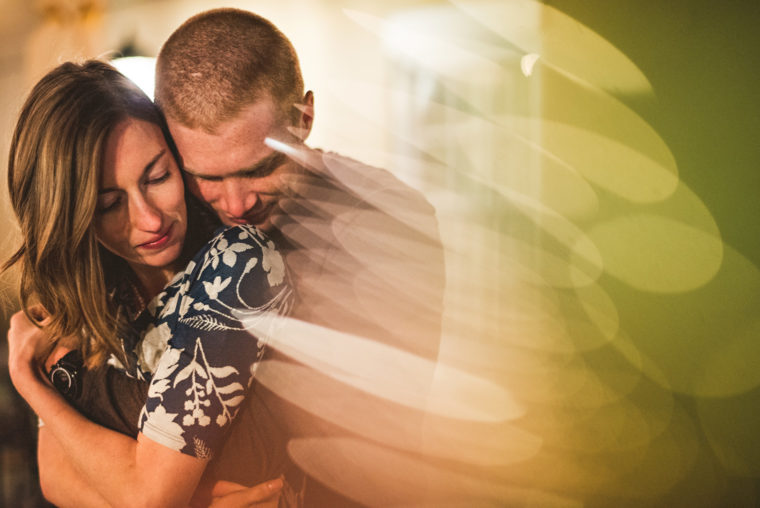 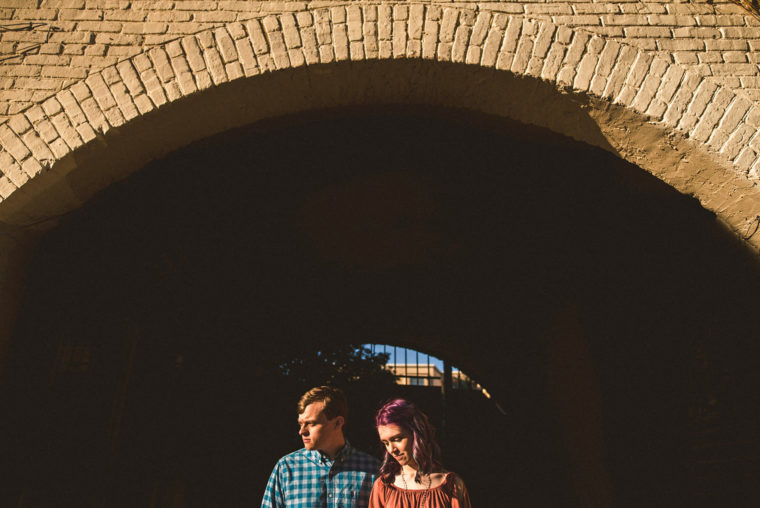 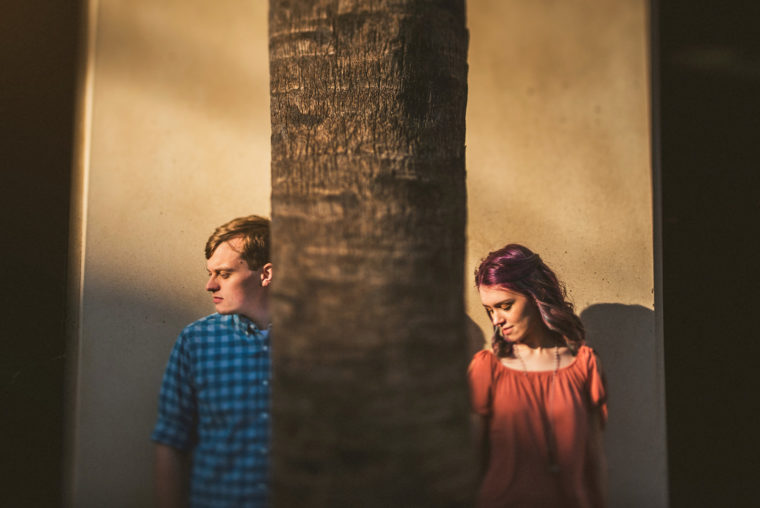 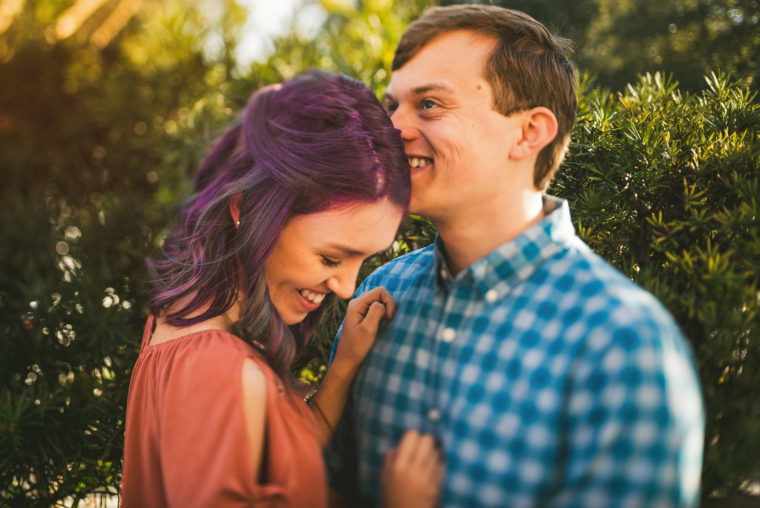 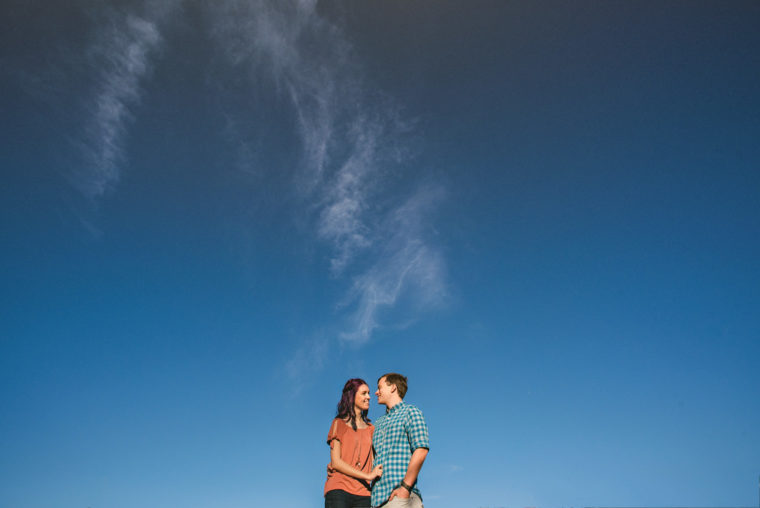 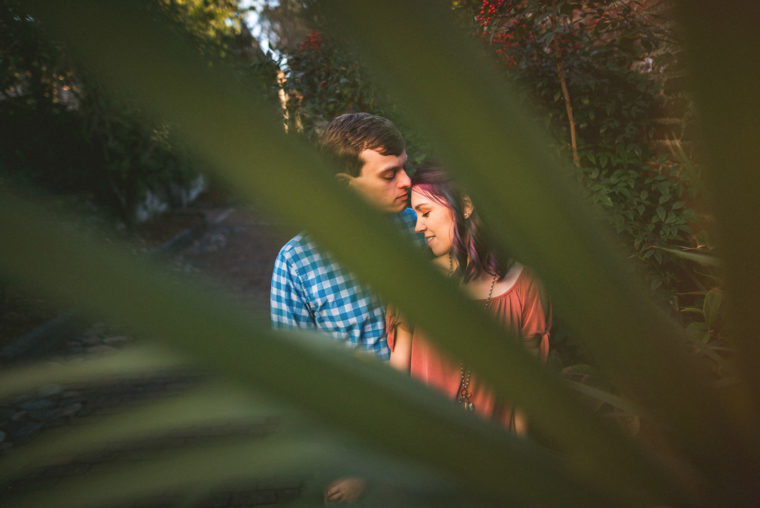 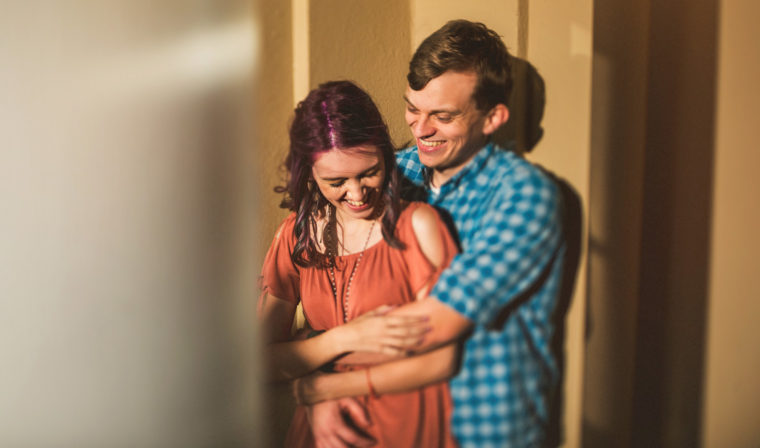 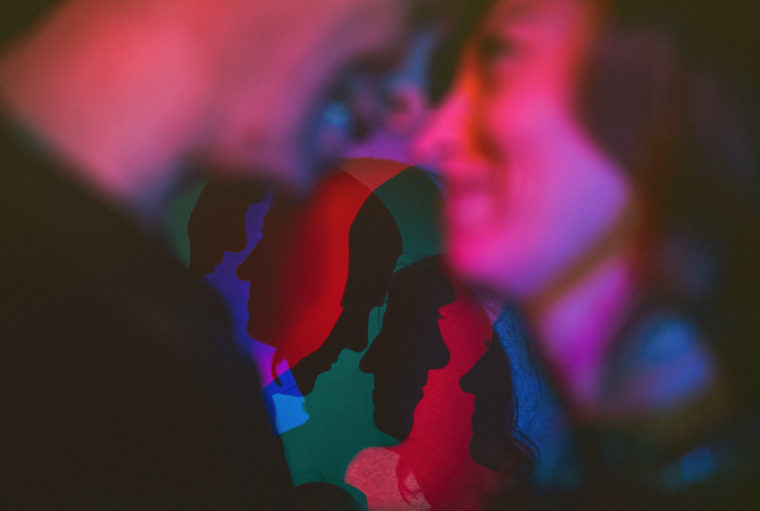 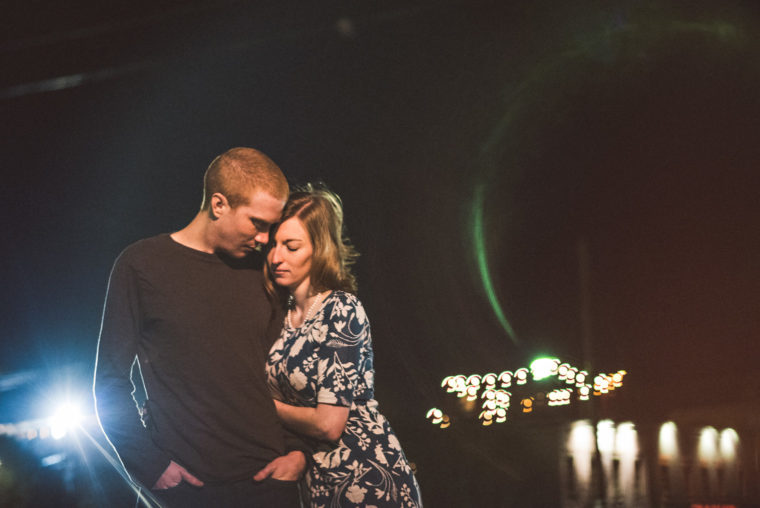 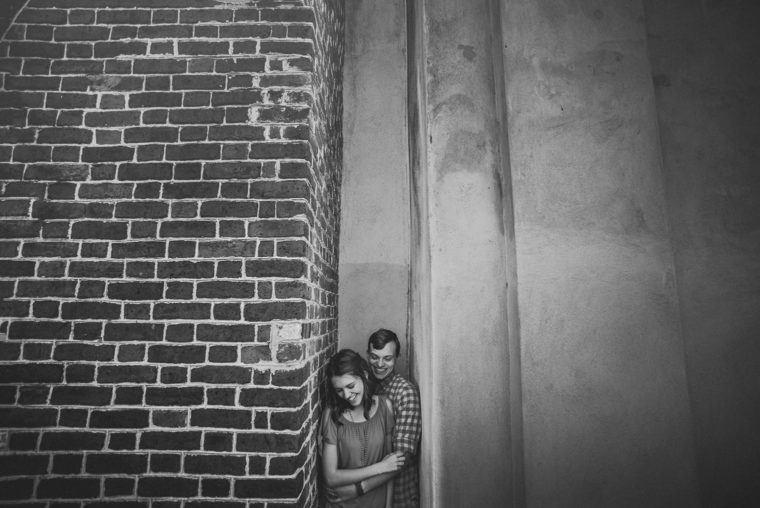 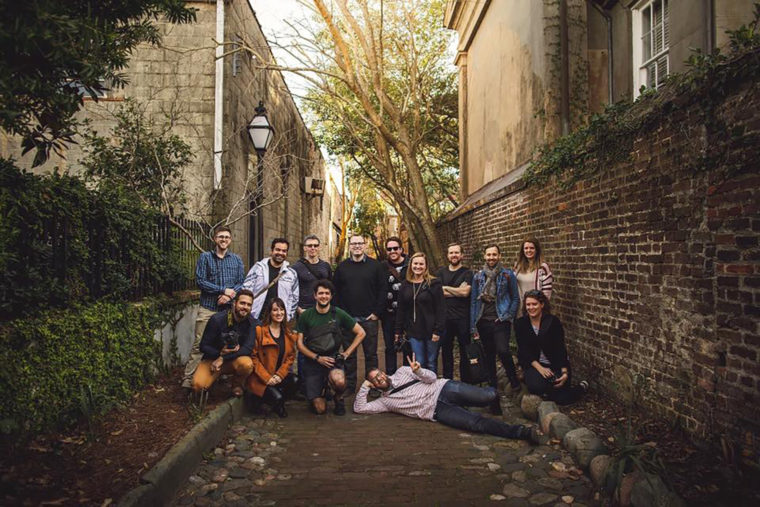 This year something special came together. Jeff and Sam joined up for a 12 hour workshop in Charleston SC. It was special enough for people to fly in from Brazil, Newfoundland, all around the US, and Toronto.
It was the most fun I’ve ever had learning something.

I’ve been a huge fan of Jeff for years. He has always been one of the very few people in the wedding industry creating unique (and weird) art.
I don’t remember when I first came across Jeff’s work for the first time, but it was probably 8 or 9 years ago. Even then he was creating photographs that challenged my mind to understand how he created them. His mind only grew weirder and more elaborate over the years.
As a photographer with over 15 years experience, I still can’t figure out the technical behind how he creates some of his images. They are so simple in appearance, and so ridiculously over the top when you start actually thinking about how it was created. Nothing is ever the same.
I admire his never ending interest in creating new things within a space he’s been part of for many years. He has an insatiable appetite for what’s good and weird in the world.

Jeff was the one and only wedding photographer I ever looked at regularly until May of last year.

Sam and I met last May at Way Up North in Rome. Lindsay and I booked that trip primarily because it was a way to write off a trip to Italy. (Plus Brian Morrow was speaking, and I was hoping to get him to guest on my unreleased mixtape)

After Sam’s talk I was inspired to start experimenting in photography again.
The big thing that stuck with me from Sam’s talk in Rome was layers. When I used to record music, layers were such a core piece of every song I ever created. Every frequency had its own space to exist, and that’s what created balance. That you could build walls of sound, and a few eq adjustments you could take a mix from chaotic to relaxing.
Before Sam’s talk I never really made any correlation between photography and recording music. Mic choices/lens choices, mix choices/Lightroom choices – but still needing something great to capture in the first place.

A good song will take you on a journey, whether it’s a song like .44 Calibre Love Letter (Alexisonfire), Hoppípolla (Sigur Rós) or Ultralight Beam (Kanye).
Good photography should be the same.
This is what I learned from Sam that day in Rome, and it’s the most important lesson I’ve learned in the past 5+ years as a photographer.
I would be surprised if he reached a single person in that audience more than me that day.

What happened at the workshop? You saw behind the curtain of both Sam and Jeff’s thoughts, businesses, and workflows. What makes them work, what makes them normal, and how you can also create work that inspires thousands and tens of thousands. That their level of skill isn’t out of reach. You just have to reframe how you approach photography. It is the mindset, not the technical.

My advice to any photographer out there is to find one or two other photographers that you both love their work, really connect with on a personal level, and ignore everyone else.

And to go to Jeff Newsom and Sam Hurd’s next workshop. It’s the most fun you’ll ever have with a camera. You’ll also learn things.